Colonial Administration is defined as an imposition of a more developed culture over a less developed one, backed up by expansionists and economic adventurism.

British West Africa was the collective name for British colonies in West Africa during the colonial period, either in the general geographical sense or the formal colonial administrative entity. The United Kingdom held varying parts of these territories or the whole throughout the 19th century. From west to east, the colonies became the independent countries of The Gambia, Sierra Leone, Ghana and Nigeria. Until independence, Ghana was referred to as Gold Coast. 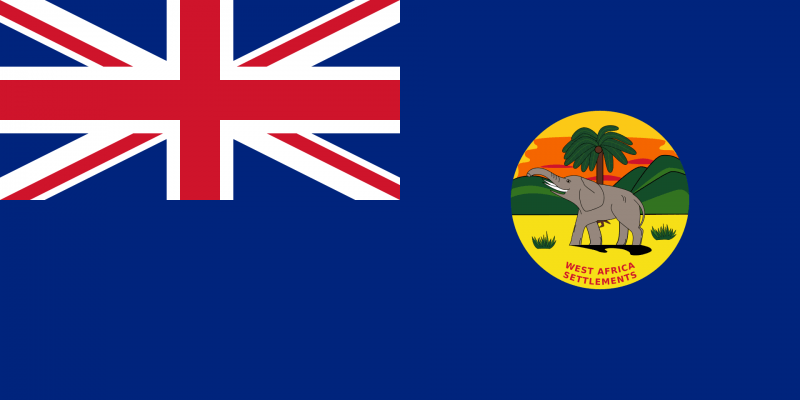 The other colonies originally included in the jurisdiction were the Gambia and the British Gold Coast (modern Ghana). Also western Nigeria, eastern Nigeria and northern Nigeria were included. 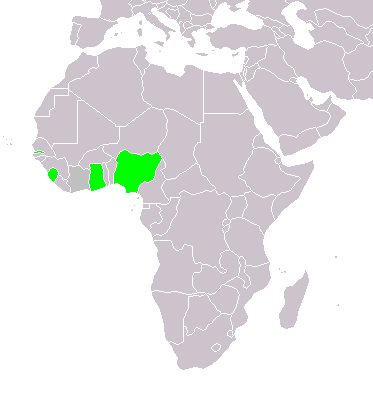 In terms of social issues with British West Africa; sex and race usually conflicted each other (Carina E. Ray called it the “White Wife Problem”). During British West Africa’s history, interracial relations were frowned upon, and couples might be discriminated against. There were even certain policies that deported the wives of these relationships back to Britain and denied them access to any of these colonies.

Coverage of West African economics by historians, mostly British, has left a legacy of controversy. Three historians, in particular, were accused by Adu Boahen for inaccurate reportage, mainly of Gold Coast and Ghana: William Walton Claridge, in A History of the Gold Coast and Ashanti (1915, reprint by Frank Cass in 1964); William Ernest Frank Ward in History of the Gold Coast (1940, published 1948, as A History of Ghana in 1958); and John Donnelly Fage in Ghana: A Historical Interpretation.

Economic development was mostly attributed to each region’s agricultural developments. Development of the financial markets through colonial banking often disadvantaged the colonies as producers of commodities.

This is a lesson from the tutorial, West-African Colonial Administration and you are encouraged to log in or register, so that you can track your progress.