Occurrence, Preparation, and Properties of Transition Metals and Their Compounds

Occurrence, Preparation, and Properties of Transition Metals and Their Compounds 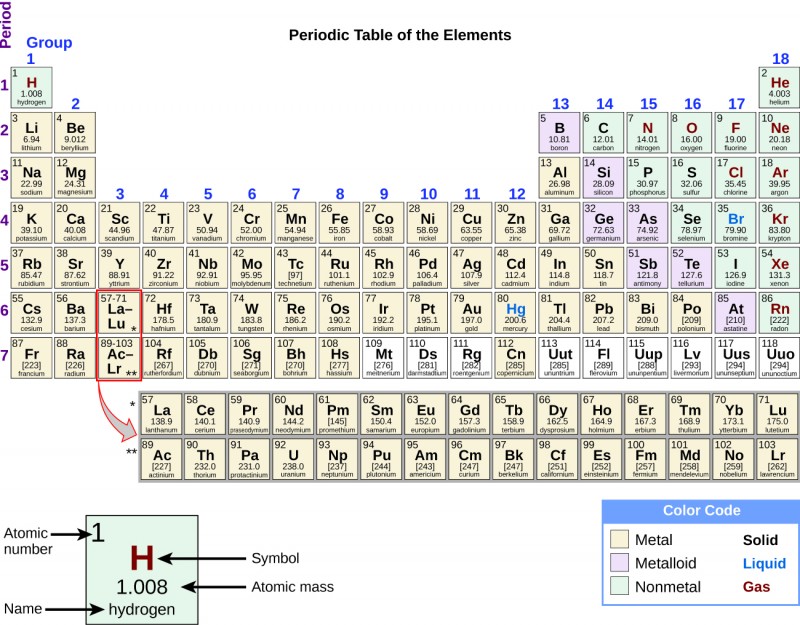 For the examples that are transition metals, determine to which series they belong.

For ions, the s-valence electrons are lost prior to the d or f electrons.

(a) Ce3+[Xe]4f1; Ce3+ is an inner transition element in the lanthanide series.

The transition elements have many properties in common with other metals. They are almost all hard, high-melting solids that conduct heat and electricity well. They readily form alloys and lose electrons to form stable cations. In addition, transition metals form a wide variety of stable coordination compounds, in which the central metal atom or ion acts as a Lewis acid and accepts one or more pairs of electrons. Many different molecules and ions can donate lone pairs to the metal center, serving as Lewis bases. In this tutorial, we shall focus primarily on the chemical behavior of the elements of the first transition series.