Government » The American Bureaucracy » Understanding Bureaucracies and their Types

A bureaucracy is a particular government unit established to accomplish a specific set of goals and objectives as authorized by a legislative body. In the United States, the federal bureaucracy enjoys a great degree of autonomy compared to those of other countries. This is in part due to the sheer size of the federal budget, approximately $3.5 trillion as of 2015. And because many of its agencies do not have clearly defined lines of authority—roles and responsibilities established by means of a chain of command—they also are able to operate with a high degree of autonomy. However, many agency actions are subject to judicial review. In Schechter Poultry Corp. v. United States (1935), the Supreme Court found that agency authority seemed limitless. Yet, not all bureaucracies are alike. In the U.S. government, there are four general types: cabinet departments, independent executive agencies, regulatory agencies, and government corporations.

There are currently fifteen cabinet departments in the federal government. Cabinet departments are major executive offices that are directly accountable to the president. They include the Departments of State, Defense, Education, Treasury, and several others. Occasionally, a department will be eliminated when government officials decide its tasks no longer need direct presidential and congressional oversight, such as happened to the Post Office Department in 1970.

Each cabinet department has a head called a secretary, appointed by the president and confirmed by the Senate. These secretaries report directly to the president, and they oversee a huge network of offices and agencies that make up the department. They also work in different capacities to achieve each department’s mission-oriented functions. Within these large bureaucratic networks are a number of undersecretaries, assistant secretaries, deputy secretaries, and many others. The Department of Justice is the one department that is structured somewhat differently. Rather than a secretary and undersecretaries, it has an attorney general, an associate attorney general, and a host of different bureau and division heads.

Individual cabinet departments are composed of numerous levels of bureaucracy. These levels descend from the department head in a mostly hierarchical pattern and consist of essential staff, smaller offices, and bureaus. Their tiered, hierarchical structure allows large bureaucracies to address many different issues by deploying dedicated and specialized officers. For example, below the secretary of state are a number of undersecretaries. These include undersecretaries for political affairs, for management, for economic growth, energy, and the environment, and many others. Each controls a number of bureaus and offices. Each bureau and office in turn oversees a more focused aspect of the undersecretary’s field of specialization. For example, below the undersecretary for public diplomacy and public affairs are three bureaus: educational and cultural affairs, public affairs, and international information programs. Frequently, these bureaus have even more specialized departments under them. Under the bureau of educational and cultural affairs are the spokesperson for the Department of State and his or her staff, the Office of the Historian, and the United States Diplomacy Center. 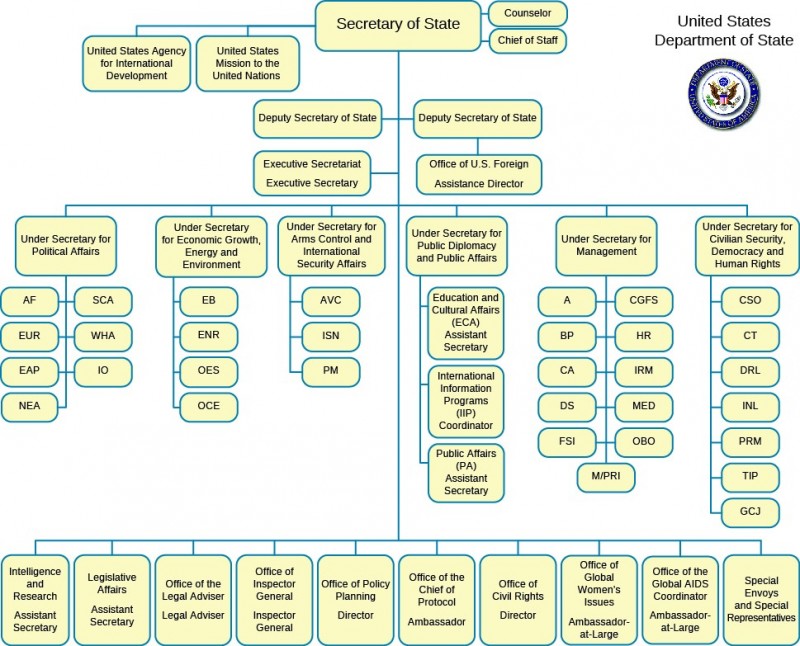 Created in 1939 by President Franklin D. Roosevelt to help manage the growing responsibilities of the White House, the Executive Office of the President still works today to “provide the President with the support that he or she needs to govern effectively.”

Like cabinet departments, independent executive agencies report directly to the president, with heads appointed by the president. Unlike the larger cabinet departments, however, independent agencies are assigned far more focused tasks. These agencies are considered independent because they are not subject to the regulatory authority of any specific department. They perform vital functions and are a major part of the bureaucratic landscape of the United States. Some prominent independent agencies are the Central Intelligence Agency (CIA), which collects and manages intelligence vital to national interests, the National Aeronautics and Space Administration (NASA), charged with developing technological innovation for the purposes of space exploration, and the Environmental Protection Agency (EPA), which enforces laws aimed at protecting environmental sustainability. 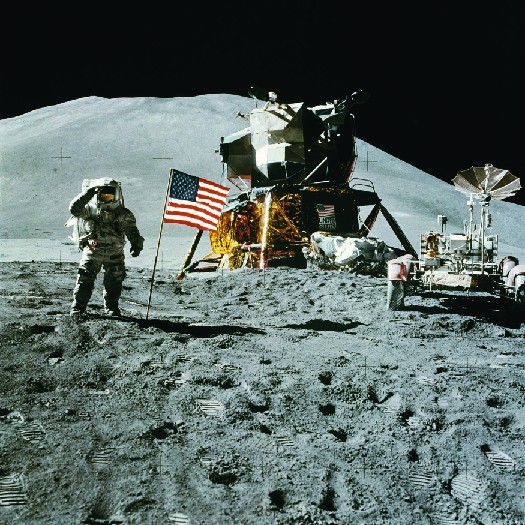 While the category “independent executive agency” may seem very ordinary, the actions of some of these agencies, like NASA, are anything but. (credit: NASA)

An important subset of the independent agency category is the regulatory agency. Regulatory agencies emerged in the late nineteenth century as a product of the progressive push to control the benefits and costs of industrialization. The first regulatory agency was the Interstate Commerce Commission (ICC), charged with regulating that most identifiable and prominent symbol of nineteenth-century industrialism, the railroad. Other regulatory agencies, such as the Commodity Futures Trading Commission, which regulates U.S. financial markets and the Federal Communications Commission, which regulates radio and television, have largely been created in the image of the ICC. These independent regulatory agencies cannot be influenced as readily by partisan politics as typical agencies and can therefore develop a good deal of power and authority. The Securities and Exchange Commission (SEC) illustrates well the potential power of such agencies. The SEC’s mission has expanded significantly in the digital era beyond mere regulation of stock floor trading. 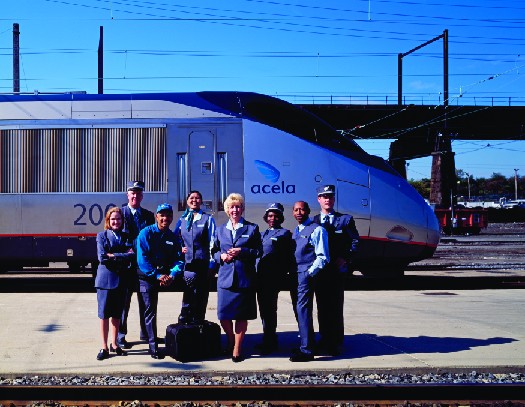 Had the U.S. government not created Amtrak in the 1970s, passenger rail service might have ceased to exist in the United States. (credit: the Library of Congress)