Summary of Lessons So Far

Biology is the science that studies living organisms and their interactions with one another and their environments. Science attempts to describe and understand the nature of the universe in whole or in part by rational means. Science has many fields. We call those fields related to the physical world and its phenomena, natural sciences. 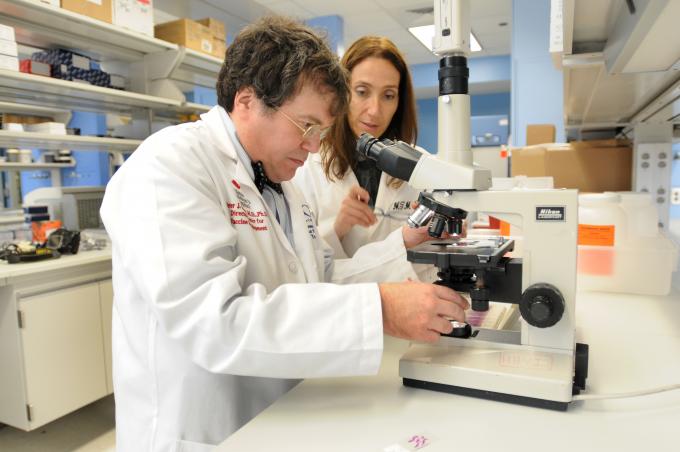 Science can be basic or applied. The main goal of basic science is to expand knowledge without any expectation of short-term practical application of that knowledge. The primary goal of applied research, however, is to solve practical problems.

The common thread throughout scientific research is the use of the scientific method, a step-based process that consists of making observations, defining a problem, posing hypotheses, testing these hypotheses, and drawing one or more conclusions. The testing uses proper controls.

Scientists present their results in peer-reviewed scientific papers published in scientific journals. A scientific research paper consists of several well-defined sections: introduction, materials and methods, results, and, finally, a concluding discussion. Review papers summarize the research done in a particular field over a period of time.

form of science that aims to solve real-world problems

part of an experiment that does not change during the experiment

(also, discovery science) form of science that aims to observe, explore, and investigate

section of a scientific paper in which the author interprets experimental results, describes the relationship between variables, and attempts to explain the phenomenon in question

able to be disproved by experimental results

suggested explanation for an observation, which can be tested

opening section of a scientific paper, which provides background information about what was known in the field prior to the research reported in the paper

field of science, such as biology, that studies living things

section of a scientific paper that includes a complete description of the substances, methods, and techniques used by the researchers to gather data

field of science, such as geology, astronomy, physics, and chemistry, that studies nonliving matter

using other people’s work or ideas without proper citation, creating the false impression that those are the author’s original ideas

section of a scientific paper in which the author narrates the experimental findings and presents relevant figures, pictures, diagrams, graphs, and tables, without any further interpretation

paper that summarizes and comments on findings published as primary literature

knowledge that covers general truths or the operation of general laws, especially when acquired and tested by the scientific method

method of research with defined steps that include observation, formulation of a hypothesis, testing, and confirming or falsifying the hypothesis

fortunate accident or a lucky surprise

tested and confirmed explanation for observations or phenomena

part of an experiment that the experimenter can vary or change