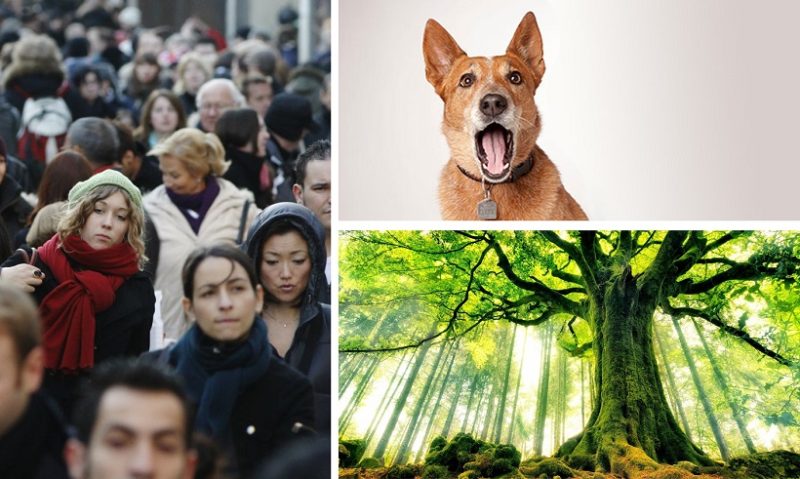 Humans, animals and plants are all forms of life. 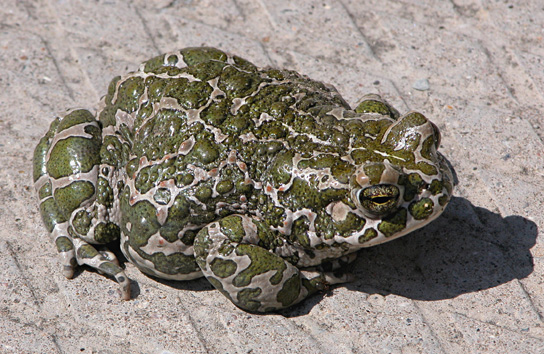 Organisms are highly organized, coordinated structures that consist of one or more cells. Even very simple, single-celled organisms are remarkably complex. Inside each cell, atoms make up molecules. These in turn make up cell organelles and other cellular inclusions.

Sensitivity or Response to Stimuli 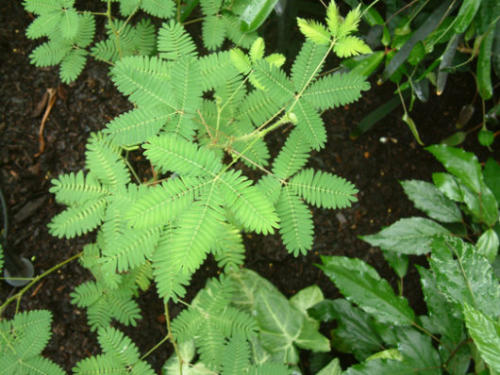 The leaves of this sensitive plant (Mimosa pudica) will instantly droop and fold when touched. After a few minutes, the plant returns to normal. Image Attribution: Alex Lomas.

Organisms respond to diverse stimuli. For example, plants can bend toward a source of light, climb on fences and walls, or respond to touch (see image above). Even tiny bacteria can move toward or away from chemicals (a process called chemotaxis) or light (phototaxis). Movement toward a stimulus is considered a positive response, while movement away from a stimulus is considered a negative response.

Another important characteristic of life is reproduction. Reproduction is the ability of an organism to make more of the same type of organism. The new organisms that are made are called offspring. Although reproduction is not needed for the survival of an individual organism, it must occur for the continuation of the organism’s species. 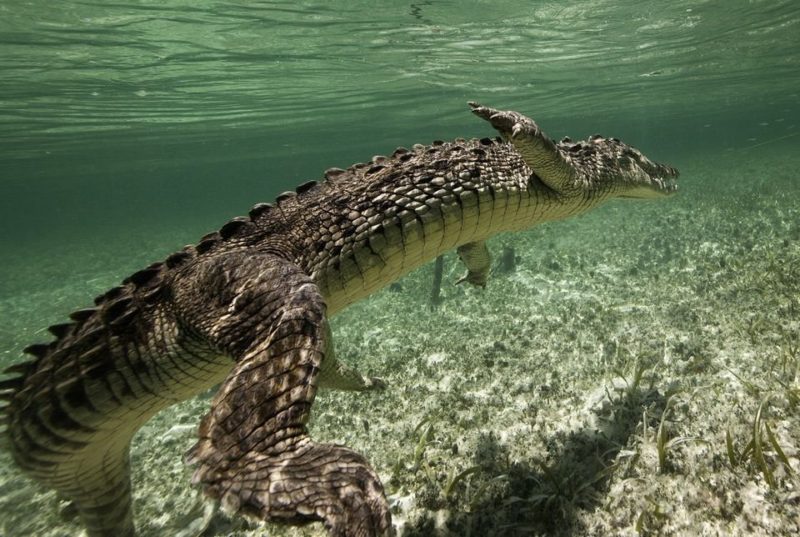 When reproduction occurs, organisms pass along genes containing DNA to an their offspring. These genes ensure that the offspring will belong to the same species and will have similar characteristics, such as size and shape. 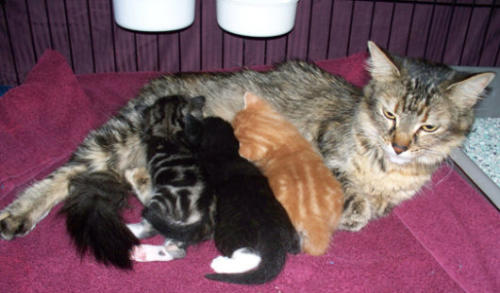 Although no two look alike, these kittens have inherited genes from both parents and share many of the same characteristics. (credit: Rocky Mountain Feline Rescue)