All organisms are made of one or more cells. Each cell contains the genetic material DNA that has the information needed to control the life processes of the organism. 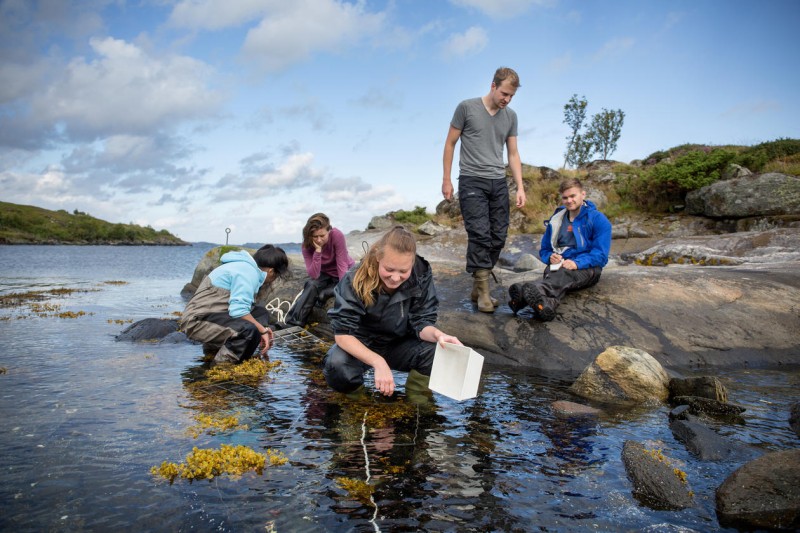 What are the characteristics of life?

One of the first things biologists look for when they are searching for characteristics of life is structure, or organization. Whether an organism is made of a single cell or billions of cells, all of its parts work together in an orderly living system.

Another important characteristic of life is reproduction. Reproduction is the ability of an organism to make more of the same type of organism. The new organisms that are made are called offspring. Although reproduction is not needed for the survival of an individual organism, it must occur for the continuation of the organism’s species.

One more characteristic of life is the ability to adjust to surroundings, or the environment. Anything in the environment— air, water, temperature, weather, other organisms—that causes the organism to react is called a stimulus (plural, stimuli). The organism’s reaction to the stimulus is called a response.

An organism also has the ability to control its internal environment in order to maintain conditions suitable for survival. For example, an organism must make constant adjustments to maintain the right amount of water and minerals in its cells. This ability is called homeostasis (hoh mee oh STAY sus). Without the ability to adjust to internal changes, an organism would die.

How do organisms respond to change?

Organisms use energy to grow, develop, respond to stimuli, and maintain homeostasis. Energy is the ability to cause change. Organisms get their energy from food.

Any behavior, structure, or internal process that allows an organism to make changes in response to environmental factors and live long enough to reproduce is called an adaptation (a dap TAY shun).