Biology as a Science

The Process of Science

Biology is a science, but what exactly is science? What does the study of biology share with other scientific disciplines? We can define science (from the Latin scientia, meaning knowledge) as knowledge that covers general truths or the operation of general laws, especially when acquired and tested by the scientific method. It becomes clear from this definition that the application of the scientific method plays a major role in science. The scientific method is a method of research with steps that include experiments and careful observation.

What is a hypothesis?

We will examine the steps of the scientific method in detail in a later lesson, but one of the most important aspects of this method is the testing of hypotheses by means of repeatable experiments. A hypothesis is a suggested explanation for an event, which we can test. For example, imagine that the number of birds in an area decreased after snakes came into the area. A scientist might make the hypothesis that the snakes were the reason for the decrease in the number of birds (see image below). 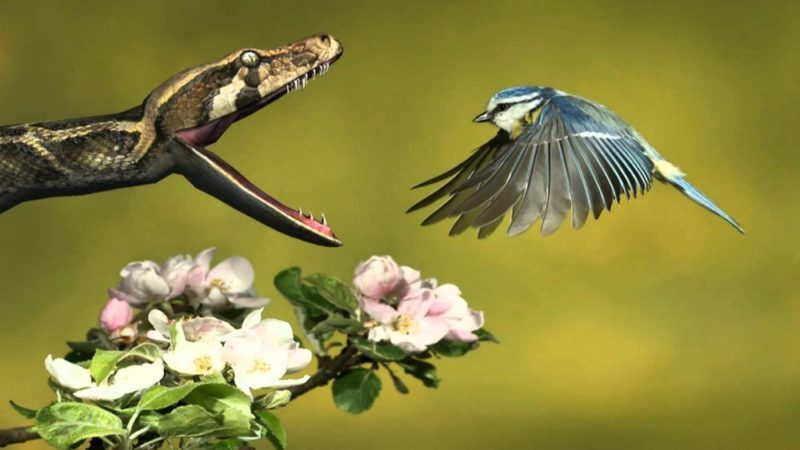 A python snake about to devour a bird. Image Attribution: YouTube

These areas of study are still sciences, however. Consider archeology—even though one cannot perform repeatable experiments, hypotheses may still be supported. For instance, an archeologist can hypothesize that an ancient culture existed based on finding a piece of pottery. He or she could make further hypotheses about various characteristics of this culture, and we may find these hypotheses to be correct or false through continuous support or contradictions from other findings. 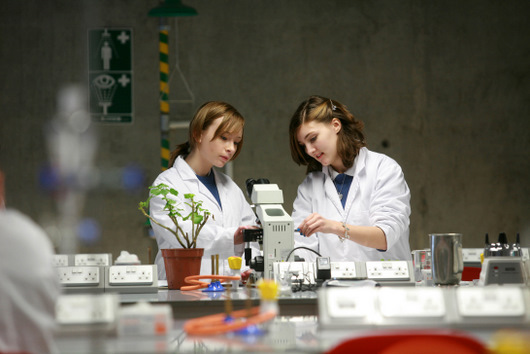 A hypothesis may become a verified theory. A theory is a tested and confirmed explanation for observations or phenomena. Science may be better defined as fields of study that attempt to comprehend the nature of the universe.

What would you expect to see in a museum of natural sciences? Frogs? Plants? Dinosaur skeletons? Exhibits about how the brain functions? A planetarium? Gems and minerals? Or, maybe all of the above? Science includes such diverse fields as astronomy, biology, computer sciences, geology, logic, physics, chemistry, and mathematics (see image below). However, those fields of science related to the physical world and its phenomena and processes are considered natural sciences. Thus, a museum of natural sciences might contain any of the items listed above. 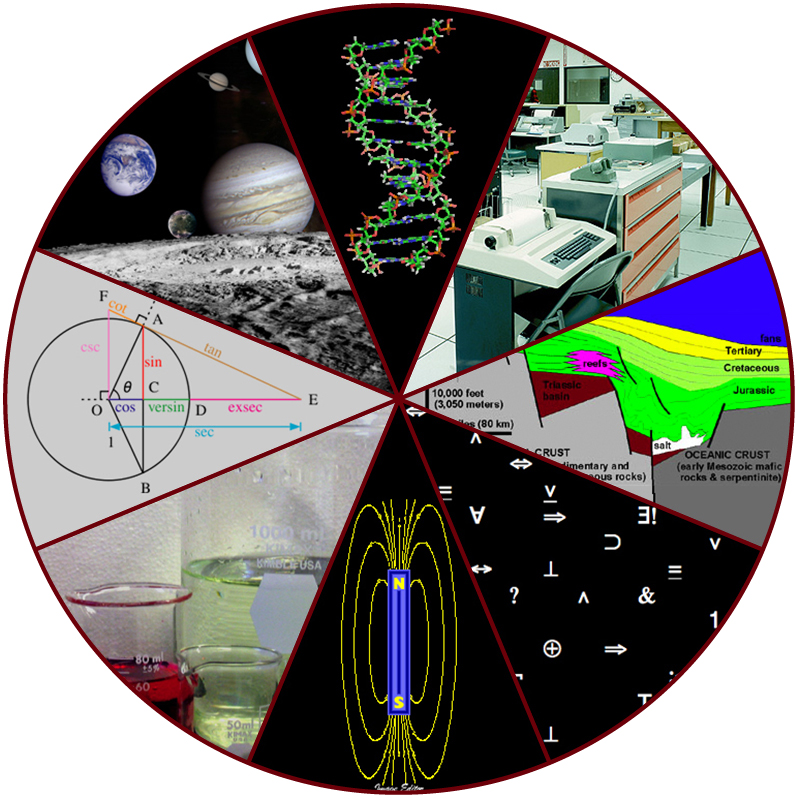 Some disciplines such as biophysics and biochemistry build on both life and physical sciences and are interdisciplinary. Natural sciences are sometimes referred to as “hard science” because they rely on the use of quantitative data; social sciences that study society and human behavior are more likely to use qualitative assessments to drive investigations and findings.

Not surprisingly, the natural science of biology has many branches or sub-disciplines. Cell biologists study cell structure and function, while biologists who study anatomy investigate the structure of an entire organism. Those biologists studying physiology, however, focus on the internal functioning of an organism. Some areas of biology focus on only particular types of living things. For example, botanists explore plants, while zoologists specialize in animals.