Characteristics of Monarchical Form of Government

Characteristics of Monarchical Form of Government

Monarchies are associated with political or sociocultural hereditary rule, in which monarchs rule for life (although some monarchs do not hold lifetime positions: for example, the Yang di-Pertuan Agong of Malaysia serves a five-year term) and pass the responsibilities and power of the position to their child or another member of their family when they die. Most monarchs, both historically and in the modern day, have been born and brought up within a royal family, the centre of the royal household and court. Growing up in a royal family (called a dynasty when it continues for several generations), future monarchs are often trained for the responsibilities of expected future rule.

Richard I of England being anointed during his coronation in Westminster Abbey, from a 13th-century chronicle.

The principal advantage of hereditary monarchy is the immediate continuity of leadership. Some monarchies are non-hereditary. In an elective monarchy, monarchs are elected, or appointed by some body (an electoral college) for life or a defined period, but otherwise serve as any other monarch. Three elective monarchies exist today: Malaysia and the United Arab Emirates are 20th-century creations, while one (the papacy or Pope) is ancient.

A self-proclaimed monarchy is established when a person claims the monarchy without any historical ties to a previous dynasty. There are examples of republican leaders who have proclaimed themselves monarchs: Napoleon I of France declared himself Emperor of the French and ruled the First French Empire after having held the title of First Consul of the French Republic for five years following his seizure of power in the coup of 18 Brumaire. The President Jean-Bédel Bokassa of the Central African Republic declared himself “Emperor” of the Central African Empire. Yuan Shikai, the first formal President of the Republic of China, crowned himself Emperor of the short-lived “Empire of China” a few years after the Republic of China was founded.

Powers of the Monarch 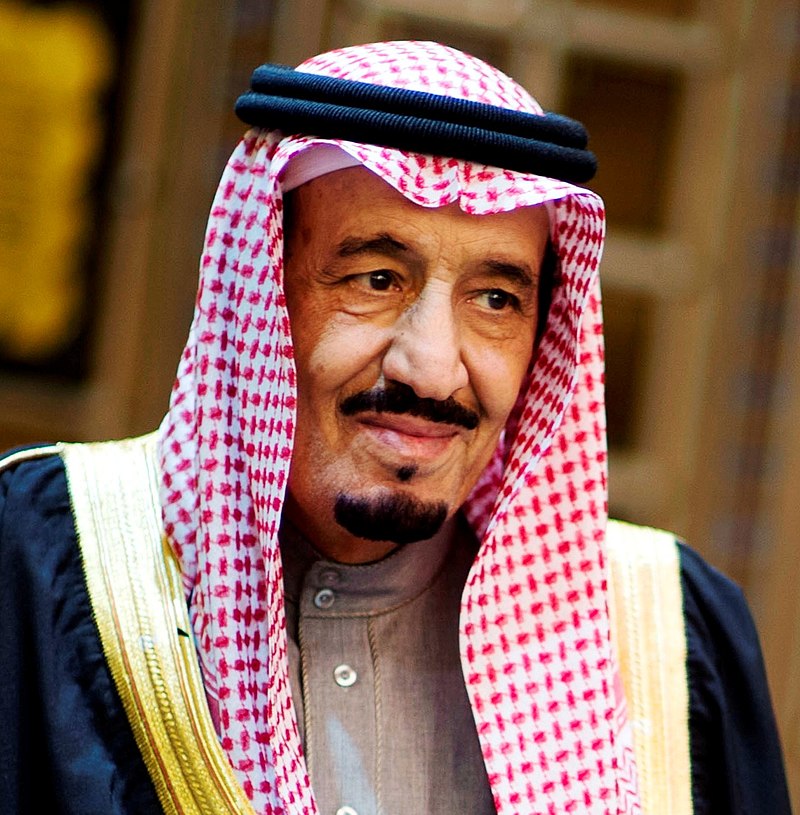 King Salman of Saudi Arabia is an absolute monarch.

Most states only have a single person acting as monarch at any given time, although two monarchs have ruled simultaneously in some countries, a situation known as diarchy. Monarchs may mark the ceremonial beginning of their reigns with a coronation or enthronement. 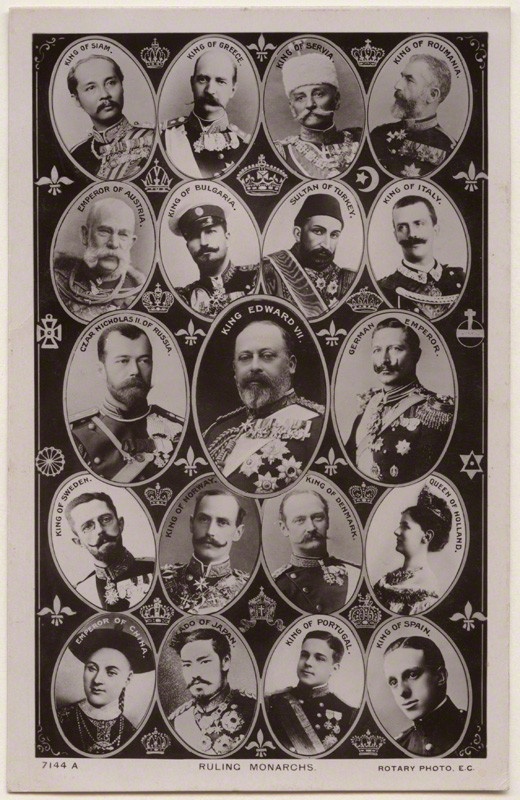 Postcard of ruling monarchs, taken in 1908 between February (accession of King Manuel II of Portugal) and November (death of Guangxu Emperor).

Role of the Monarch

Monarchy, especially absolute monarchy, sometimes is linked to religious aspects; many monarchs once claimed the right to rule by the will of a deity, a special connection to a deity (sacred king) or even purported to be divine kings, or incarnations of deities themselves (imperial cult). Many European monarchs have been styled Fidei defensor (Defender of the Faith); some hold official positions relating to the state religion or established church. In Saudi Arabia, the king is a head of state who is both the absolute monarch of the country and the Custodian of the Two Holy Mosques of Islam. 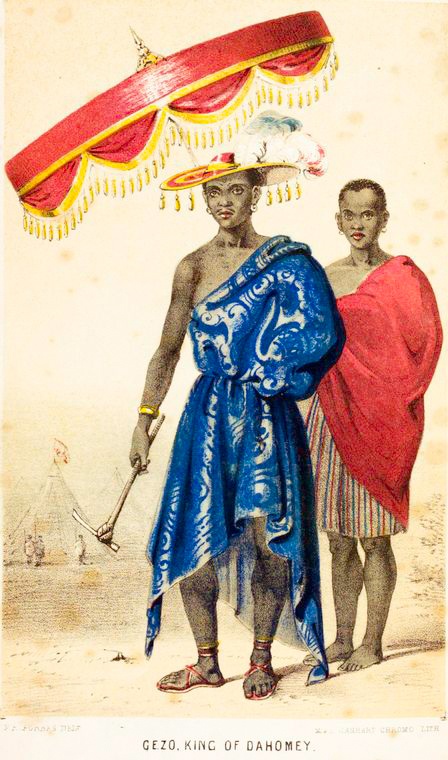 Ghezo, King of Dahomey. The Kingdom of Dahomey was an African kingdom (located within the area of the present-day country of Benin) that existed from about 1600 until 1894, when the last king, Béhanzin, was defeated by the French, and the country was annexed into the French colonial empire.

Monarchs can have various titles. Common European titles of monarchs are emperor or empress, king or queen, grand duke or grand duchess, prince or princess, duke or duchess (in that hierarchical order of nobility). In the Muslim world, titles of monarchs include caliph (successor to the Islamic prophet Muhammad and a leader of the entire Muslim community), padishah (emperor), sultan or sultana, shâhanshâh (emperor), shah, malik (king) or malikah (queen), emir (commander, prince) or emira (princess), sheikh or sheikha.

Tewodros II, Emperor of Ethiopia from 1855 until his death.

In some cases monarchs are dependent on other powers. In the British colonial era indirect rule under a paramount power existed. In Botswana, South Africa, Ghana and Uganda, the ancient kingdoms and chiefdoms that were met by the colonialists when they first arrived on the continent are now constitutionally protected as regional or sectional entities. Furthermore, in Nigeria, though the dozens of sub-regional polities that exist are not provided for in the current constitution, they are nevertheless legally recognised aspects of the structure of governance that operates in the country. In addition to these five countries, peculiar monarchies of varied sizes and complexities exist in various other parts of Africa.

In a hereditary monarchy such as United Kingdom, all the monarchs come from the same family, and the crown is passed down from one member of the family to another. The hereditary system can be more stable, and can command loyalty, but at other times has seen great bloodshed over the question of succession. 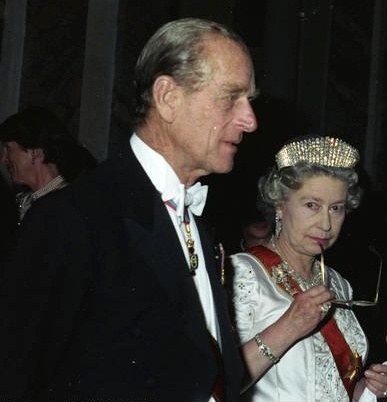 When the king or queen of a hereditary monarchy dies or quits the throne (abdicates), the crown is generally passed to one of his or her children, often to the oldest. When that child dies, the crown will be then passed to his or her child, or, if he or she has no child, to a sister, brother, niece, nephew, cousin, or some other relative. Hereditary monarchies most usually arrange the succession by a law that creates an order of succession. This way, it is known beforehand who will be the next monarch. 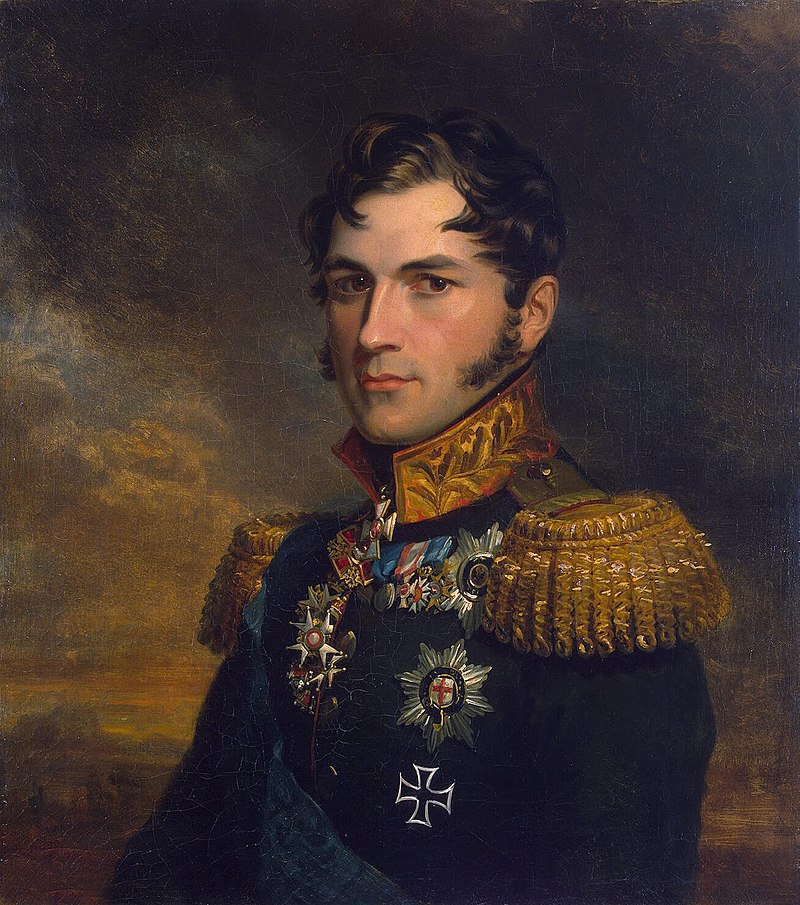 King Leopold I, an elected founder of the hereditary monarchy of Belgium.

In an elective monarchy, monarchs are elected, or appointed by some body (an electoral college) for life or a defined period, but otherwise serve as any other monarch. There is no popular vote involved in elective monarchies, as the elective body usually consists of a small number of eligible people. 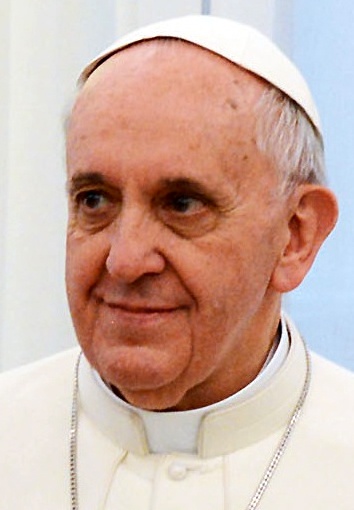 Pope Francis, Sovereign of the Vatican City State in March 2013.

Five forms of elective monarchies exist today. The pope of the Roman Catholic Church (who rules as Sovereign of the Vatican City State) is elected to a life term by the College of Cardinals. In the Sovereign Military Order of Malta, the Prince and Grand Master is elected for life tenure by the Council Complete of State from within its members.  In Malaysia, the federal king, called the Yang di-Pertuan Agong or Paramount Ruler is elected for a five-year term from among and by the hereditary rulers (mostly sultans) of nine of the federation’s constitutive states, all on the Malay peninsula. The United Arab Emirates also has a procedure for electing its monarch. Andorra has a unique constitutional arrangement where the monarch is elected by the citizens of a different country.

This is a lesson from the tutorial, Structure and Systems of Government and you are encouraged to log in or register, so that you can track your progress.