The Kinetic Theory of Gases

In this section, we are going to learn more about gases and about the different gas laws. 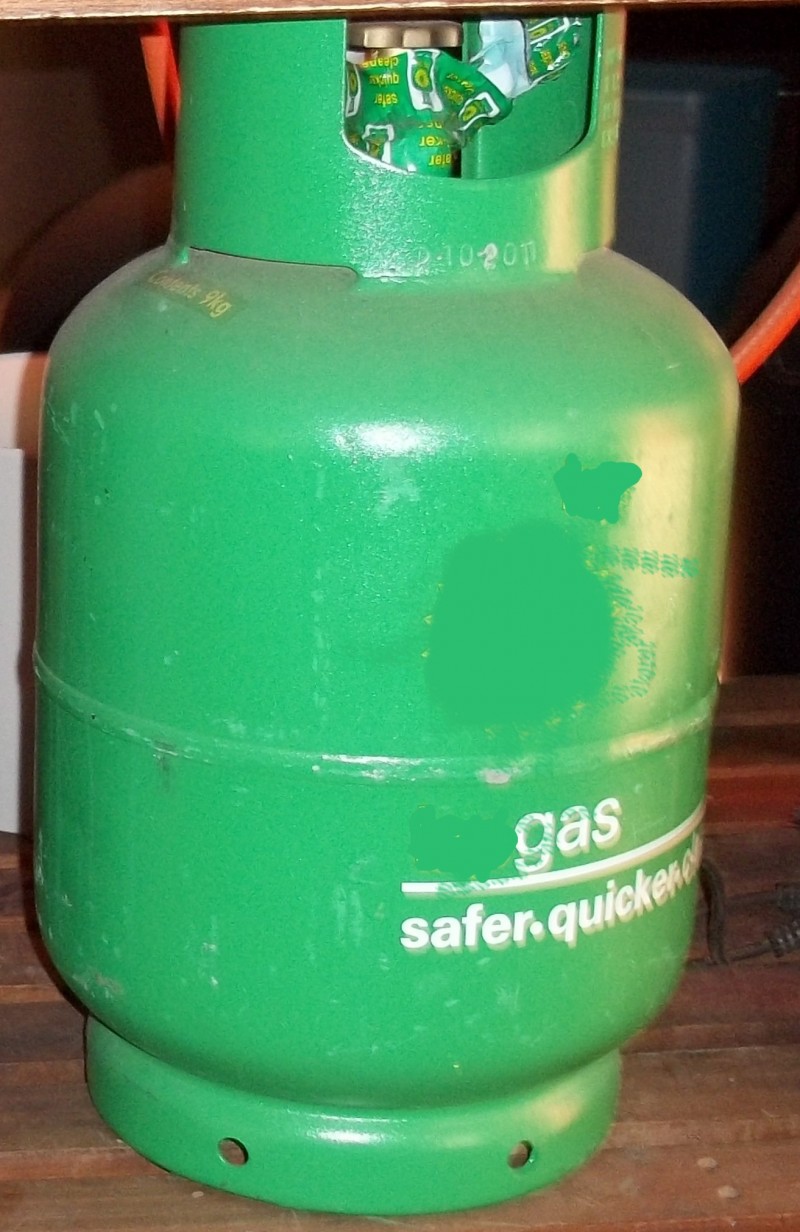 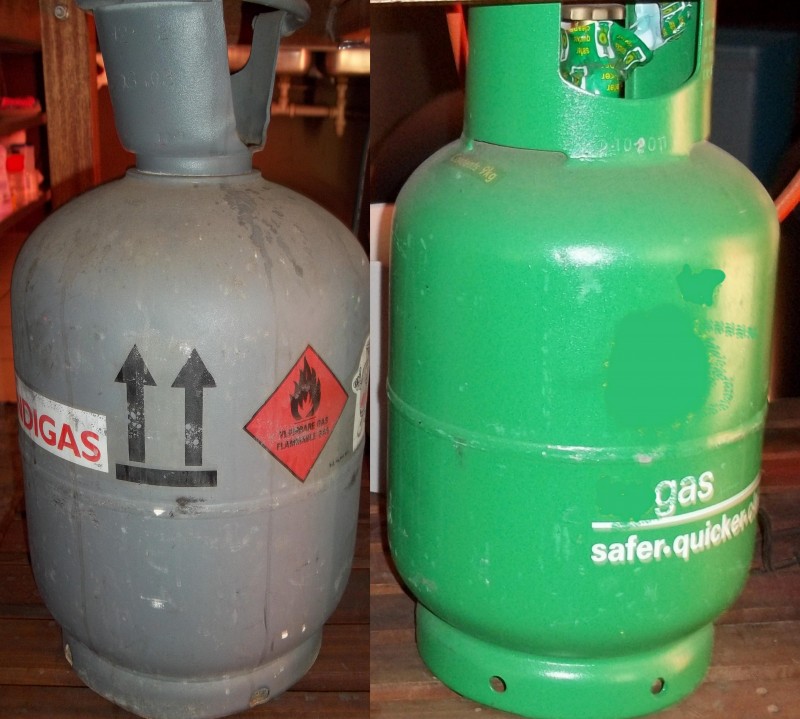 The kinetic theory of gases

Now we will look at applying the same ideas to gases.

The main assumptions of the kinetic theory of gases are as follows:

From these assumptions we can define the pressure and temperature of any gas.

The pressure of a gas is a measure of the number of collisions of the gas particles with each other and with the sides of the container that they are in.

The temperature of a substance is a measure of the average kinetic energy of the particles.

So for an ideal gas we can simply talk about the speed of particles. But for a real gas we must use the average speed of all the particles.

This article has been modified from "Motion Of Particles, by Siyavula, Grade 11 Science, CC BY 4.0. Download the article for free at Siyavula.

This is a lesson from the tutorial, States of Matter and you are encouraged to log in or register, so that you can track your progress.