The Igbo language is divided into numerous regional dialects, and somewhat mutually intelligible with the larger “Igboid” cluster. The Igbo homeland straddles the lower Niger River, east and south of the Edoid and Idomoid groups, and west of the Ibibioid (Cross River) cluster.

In rural Nigeria, Igbo people work mostly as craftsmen, farmers and traders. The most important crop is the yam. Other staple crops include cassava and taro. The Igbos are also highly urbanized, with some of the largest metropolitan areas, cities and towns in Igboland being Onitsha, Enugu, Aba, Owerri, Orlu, Okigwe, Port- Harcourt, Asaba, Awka, Nsukka, Nnewi, Umuahia, Abakaliki, Afikpo, Agbor and Arochukwu.

Before British colonial rule in the 20th century, the Igbo were a politically fragmented group, with a number of centralized chiefdoms such as Nri, Arochukwu, Agborand Onitsha. Frederick Lugard introduced the Eze system of “Warrant Chiefs”. Unaffected by the Fulani War and the resulting spread of Islam in Nigeria in the 19th century, they became overwhelmingly Christian under colonization. 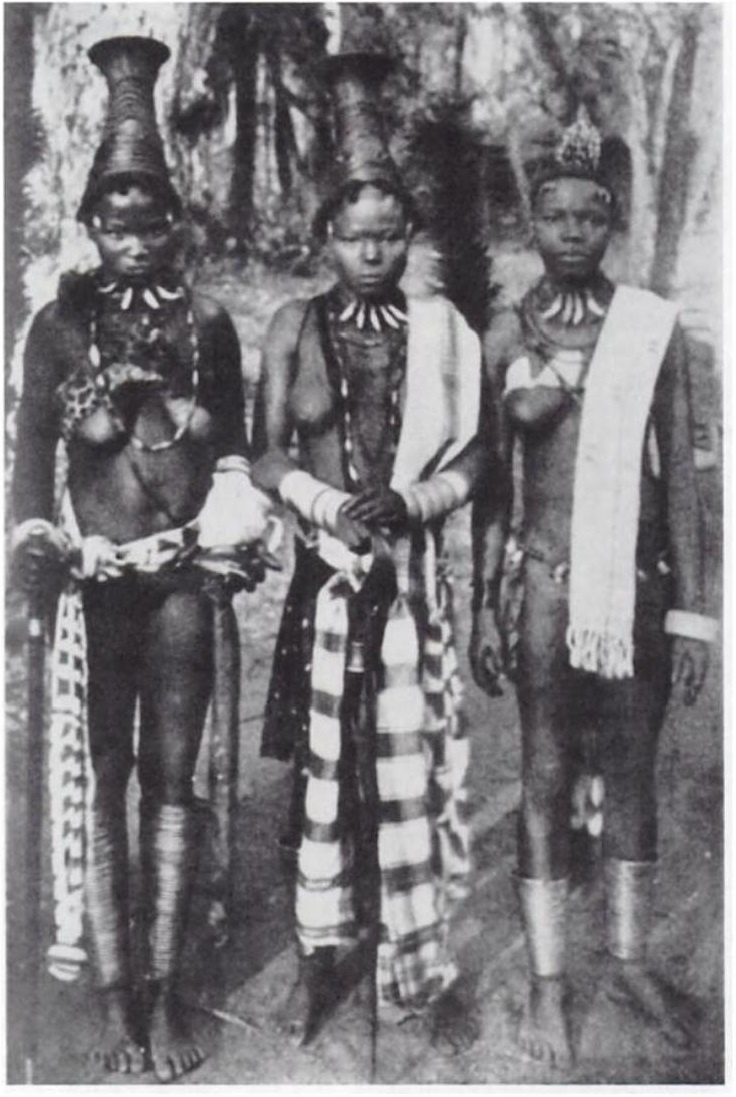 Traditional Igbo political organization was based on a quasi-democratic republican system of government. In tight knit communities, this system guaranteed its citizens equality, as opposed to a feudalist system with a king ruling over subjects. This government system was witnessed by the Portuguese who first arrived and met with the Igbo people in the 15th century. With the exception of a few notable Igbo towns such as Onitsha, which had kings called Obi, and places like the Nri Kingdom and Arochukwu, which had priest kings; Igbo communities and area governments were overwhelmingly ruled solely by a republican consultative assembly of the common people. Communities were usually governed and administered by a council of elders.

Although title holders were respected because of their accomplishments and capabilities, they were never revered as kings, but often performed special functions given to them by such assemblies. This way of governing was immensely different from most other communities of Western Africa, and only shared by the Ewe of Ghana. Umunna are a form of patrilineage maintained by the Igbo. Law starts with the Umunna which is a male line of descent from a founding ancestor (who the line is sometimes named after) with groups of compounds containing closely related families headed by the eldest male member. The Umunna can be seen as the most important pillar of Igbo society.

There were no traditional rulers in the form of Kings (as among the Yoruba and Hausa-Fulani) and so no hereditary claims to traditional stools. In this setting, there was never an Igbo Kingdom or Empire. The largest political unit was the village.

The various institutions that exercised governmental power included family heads, the council of elders or the ofo title holders, the age-grades, the ozo title holders as well as the lineage heads.

Each Igbo village was seen as a political unit inhabited by related families who were bounded by common beliefs and origin. Each family head in the village held the ‘Ofo‘ title and altogether formed the council of elders. The council of elders presided over important issues on the village’s welfare, safety, development and so on.

Among the council of elders, one was recognized as the most senior to others. He was the ‘Okpara‘. He could call for and adjourn a meeting, and could also give judgements as well. The council of elders were believed to be earthly representatives of the Igbo ancestors. They maintained the age long customs, traditions and laws of the land. These included laws against misbehavior or immoral acts in which suitable punishment would be meted out to its perpetrators.

Another important institution in the Igbo political system was the age-grade. The age-grade consisted of youngsters that belong to the same age-group. The senior age-group maintained peace and order in the village and also provided security to ward off external attacks, while the junior age-group concentrated on the sanitation of the community and other necessary duties. The age-grade were also involved in the administration of the village, and as well acted as a check to the council of elders and other administrative bodies.

Another level in the Igbo political administration were the ‘Ozo‘ title holders. This expensive title was conferred on wealthy and influential men in the community who after getting the title become recognized and could then preside over meetings with the village elders. Also, the priests were not left out in the administration of the village. Great importance were attached to them for they were believed to be the mouthpiece of the gods e.g. Aro’s long juju. Even the council of elders consulted the priests on matters that were beyond their powers i.e. matters that needed spiritual intervention.

Therefore, different institutions were doggedly involved in administering the Igbo community, and powers were equally shared among them.
In conclusion, the Igbo pre-colonial political system can be safely said to be similar to the modern Republican system of government in which the people are governed by their consent.

"Pre-Colonial Political System in Igboland" by Teslim Opemipo Omipidan, OldNaija.com. Teslim Opemipo Omipidan is an award winning Nigerian journalist, poet, historian and founder of OldNaija.com. OldNaija is the home of Nigerian history and cultures with aims of preserving the history and cultures of Nigeria and providing a research and learning opportunity for Nigerians at home and in diaspora.

This is a lesson from the tutorial, Pre-Colonial Political Systems and you are encouraged to log in or register, so that you can track your progress.