The Nigerian National Petroleum Corporation (NNPC) is the oil corporation through which the federal government of Nigeria regulates and participates in the country’s petroleum industry.

NNPC was established on 1 April 1977 as a merger of the Nigerian National Oil Corporation and the Federal Ministry of Mines and Steel. NNPC by law manages the joint venture between the Nigerian federal government and a number of foreign multinational corporations, which include Royal Dutch Shell, Agip, ExxonMobil, Total S.A, Chevron, and Texaco (now merged with Chevron). Through collaboration with these companies, the Nigerian government conducts petroleum exploration and production. In 2007, the head of the Nigerian wing of Transparency International said salaries for NNPC workers were too low to prevent graft. 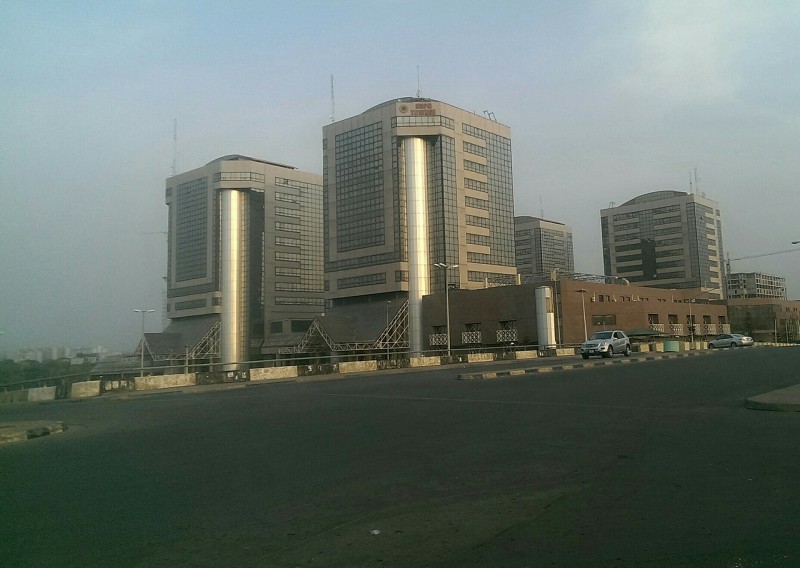 The NNPC Towers in Abuja is the headquarters of NNPC. Consisting of four identical towers, the complex is located on Herbert Macaulay Way, Central Business District Abuja. NNPC also has zonal offices in Lagos, Kaduna, Port Harcourt and Warri. It has an international office located in London, United Kingdom.

NNPC has sole responsibility for upstream and downstream developments, and is also charged with regulating and supervising the oil industry on behalf of the Nigerian Government. In 1988, the corporation was commercialised into 11 strategic business units, covering the entire spectrum of oil industry operations: exploration and production, gas development, refining, distribution, petrochemicals, engineering, and commercial investments. The subsidiary companies include: Nigerian Petroleum Development Company (NPDC).

According to the Nigerian constitution, all minerals, gas, and oil the country possesses are legally the property of the Nigerian federal government. As such, the oil corporations operating in Nigeria appropriate portions of their revenue to the government, which accrues nearly 60% of the revenue generated by the oil industry in this manner. The revenue gained by the NNPC accounts for 76% of federal government revenue and 40% of the entire country’s GDP. As of 2000, oil and gas exports account for 98% of Nigerian export earnings.