Functions of Political Parties in Nigeria

Recall that a political party is an organization or group of people bound together by the same political ideals. It’s usually a cooperation of like-minded people who work together to achieve their political goals. It may be to gain control over the government, compete in elections, promote their political ideas, etc. Members of the same party should share a common goal. 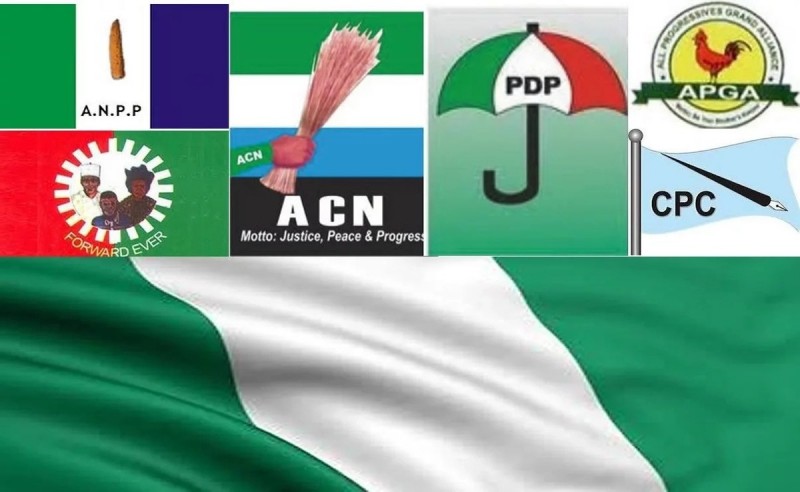 Roles of Political Parties in Democracy

The importance of a political party in any country can’t be underestimated. They are the force of movements behind any political decision of the country. If there is a party in the country, then it implies the elective nature of the government.

Any party system is based on the assumption that people are rational beings and they are able to exercise their wishes and demands through the political parties. Keep in mind that political parties in a country should be the face of people who are represented by these parties. Otherwise, it is just a form of dictatorship.

A lot of countries in the world have a multiple-party system, where there can be more than one party. And there are countries with a two or one-party system. However, no matter how many parties exist in a country, they have to perform their main functions.

1. They assist the parliament:

Every party in the world fights for the adoption of its political principles. Therefore, if people choose a party to be represented in the parliament, they also choose the party`s principles to be presented in the country. As a result, the political policies implemented by the party should have the best interest of the people who elected this party. The policies should be aimed at improving the condition of the country.

This is a lesson from the tutorial, Political Parties and Party Systems and you are encouraged to log in or register, so that you can track your progress.