Applications of Indigenous Knowledge and Biotechnology

In this lesson and the next few, the following needs to be discussed with the learners to ensure an understanding of Life Science and the related technology. 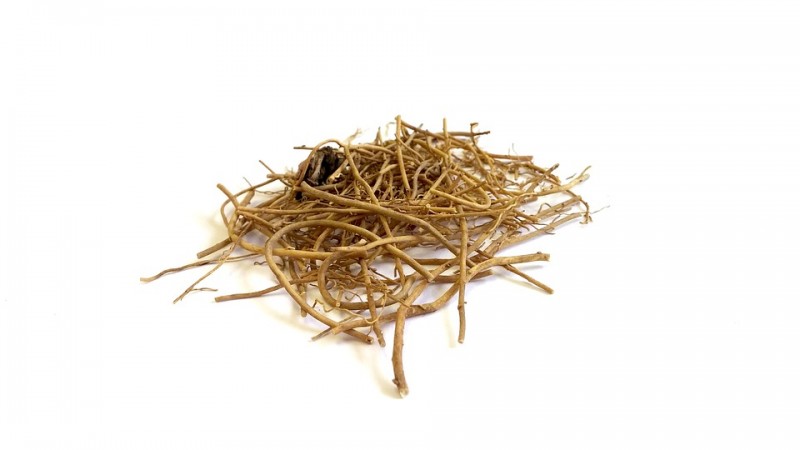 Herbalists use plants to prescribe remedies to ailments. Diviners are said to communicate with ancestral spirits in order to diagnose problems and ailments. In Africa, traditional healers rely on up to \(\text{4 000}\) plants for remedies. Pygneum, a traditional medicine has been used in Africa and elsewhere to treat early forms of cancer for example.

In 2007, a research team from University of KwaZulu-Natal found that plant extracts from 16 plants used by local healers as ‘muti’ were highly effective in treating high blood pressure.

Due to the high cost of modern Western health care systems and technologies, there has been a recent focus on researching African traditional remedies and medicines. Traditional African medicine may well have healing properties that have been recognised through generations of use, and passed on in a cultural system.

Because of the potential to reach greater masses at lower cost, there has been an attempt to combine traditional African medicine into the continent’s health care systems. An example of this a 48-bed hospital that was opened in Kwa-Mhlanga, South Africa, in 2010. The hospital treats patients using a combination of traditional methods and Western healing methods.