The use of science in cloning has created a lot of debate and controversy. Mainly, the debate is whether the methods used for cloning result in cells that have the potential to form full-grown organisms. The key ethical questions that arise are therefore: 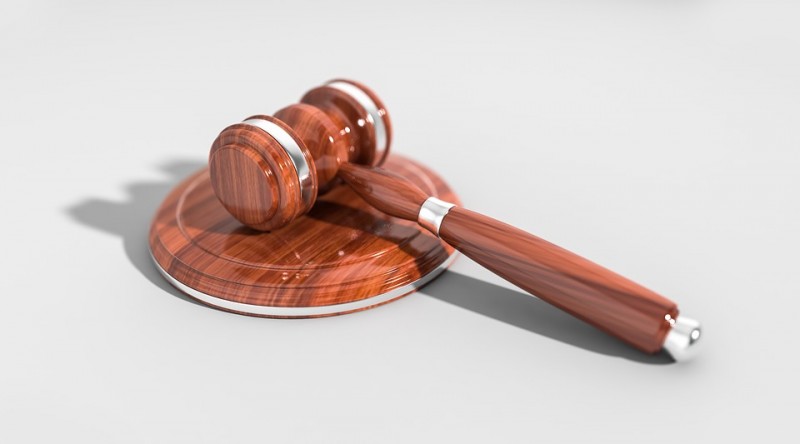 Due to the issue of stem cell research being so controversial, different countries have very different laws governing how it is to be conducted.

In June 2012, the South African plastic surgeon, Dr Ridwan Mia, led a breakthrough surgery, saving the life of a three year old burn victim by transplanting skin cells cloned from the victim’s cells. Pippie Kruger, the burn survivor, initially had a \(\text{10}\%\) chance of survival. However, the doctors obtained some of her skin cells, transported them to a laboratory in the USA, where they were cloned in order to produce millions of extra cells. These cells were transplanted into Pippie, resulting in the complete success of her skin grafting surgery.

Reproductive cloning may allow copies of animals to be made for benefits in agriculture and medicine. Sheep such as Dolly have been cloned to overproduce a high quantity of a protein important for blood clotting in humans. It may soon be possible to clone extinct species of animals.

Drawbacks of cloning animals may include the fact that most cloned species are unable to develop into healthy animals. Dolly for example was only one of \(\text{277}\) cloned embryos. There have been significant health effects of cloning including increase in birth size and a variety of defects in vital organs such as the liver, brain and heart.

If you are interested, you can do some research to find out a step-by-step process showing how to genetically engineer a plant and bacterium. Find out about some of the latest issues in biotechnology and their political, economic and cultural implications.