Cloning is the process by which a genetically identical copy of an organism is produced. In nature, cloning occurs when organisms such as plants, insects or bacteria reproduce asexually. The copied material is referred to as a clone. There are three main types of cloning:

Some plants have been producing identical clones of themselves through natural processes for millions of years. Through the production of a ‘runner’ (stolon) for instance, strawberry crops produce genetically identical offspring. The new plant is referred to as a clone. Similar cloning occurs in grasses, potato crops and onions. Artificial cloning occurs through either vegetative propagation or through tissue propagation. Propagation is the process by which existing organisms produce more offspring. 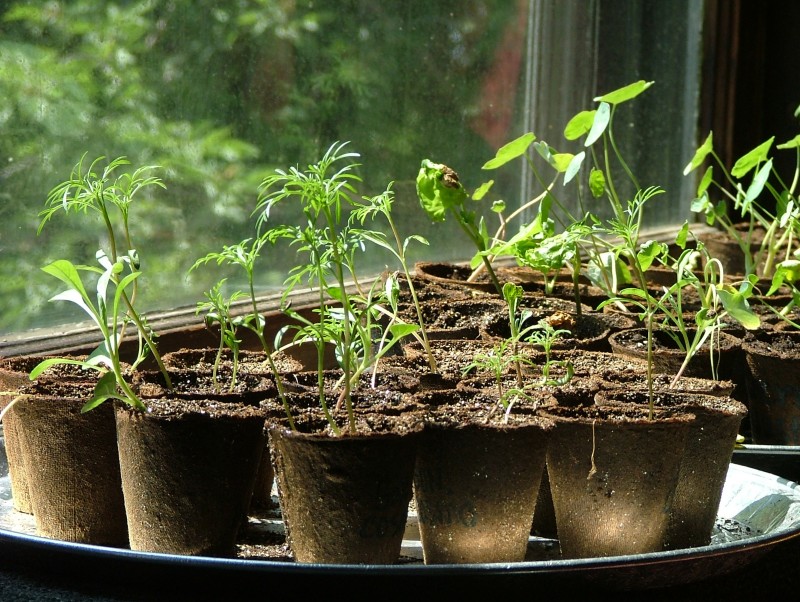 Tissue culture propagation is a more recent practice which involves taking pieces of specialised roots, isolating the cells and growing them in a nutrient-rich culture. In the culture, the specialised cells become transformed into undifferentiated cells. These are similar to the calluses formed above. The calluses then get treated with chemicals that trigger the growth of new plants that are identical to the original plant from which the root pieces were taken as shown in the diagram below. This method of cultivating new plants is known as tissue culture.

The recipient cell is usually an egg cell, from which the nucleus has been removed, so that only the cytoplasm remains (a denucleated cell). The clone produced can then be transferred into a surrogate mother’s womb. A surrogate organism is one which acts as a substitute for another. In this case, the clone is transferred to a surrogate so the embryo can develop.

The cloning processes for reproductive and therapeutic cloning. Reproductive cloning is used for cloning of whole organisms e.g Dolly the Sheep.

Learn how Dolly the Sheep was cloned in this video below.