Antibiotics are another example of a biotechnological advance in medicine. Antibiotics stop or inhibit the growth of certain disease-producing bacteria. These substances were originally found in organisms such as fungi and can now be chemically manufactured. Antibiotics can be administered to patients intravenously as injections, or in the form of tablets, syrups or suspensions.

The first antibiotic, penicillin, was discovered by Alexander Fleming in 1928. He noticed that some bacteria he had left in a petri dish had been killed by naturally occurring penicillium mould.

Since the discovery of penicillin, many other antibiotics have been discovered or developed. Most of those used in medicine have been altered chemically to make them more effective and more safe for humans. 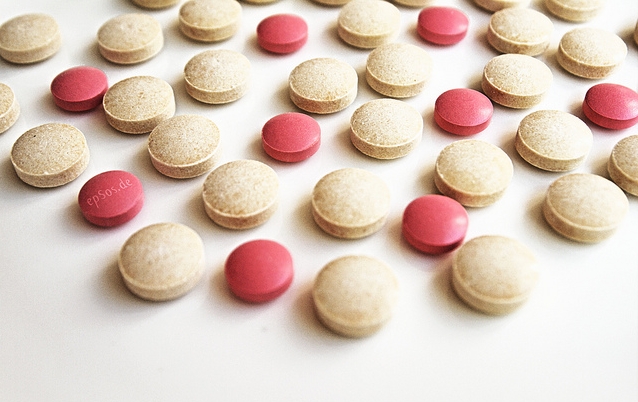 Video: The Discovery of Penicillin and Antibiotics

Learn about the discovery of penicillin and antibiotics in the video below.

This article has been modified from: