Physics » The Nature of Physics » Physics: An Introduction

The Evolution of Natural Philosophy into Modern Physics 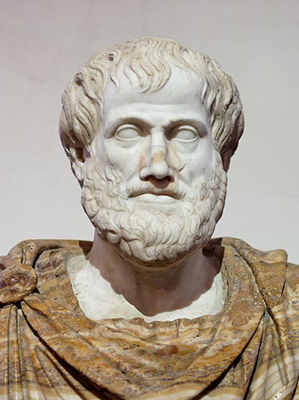 Over the centuries, natural philosophy has evolved into more specialized disciplines, as illustrated by the contributions of some of the greatest minds in history. The Greek philosopher Aristotle (384–322 B.C.) wrote on a broad range of topics including physics, animals, the soul, politics, and poetry. Image Attribution: Jastrow (2006)/Ludovisi Collection

Physics was not always a separate and distinct discipline. It remains connected to other sciences to this day. The word physics comes from Greek, meaning nature. The study of nature came to be called “natural philosophy.” From ancient times through the Renaissance, natural philosophy encompassed many fields, including astronomy, biology, chemistry, physics, mathematics, and medicine. (See image above) 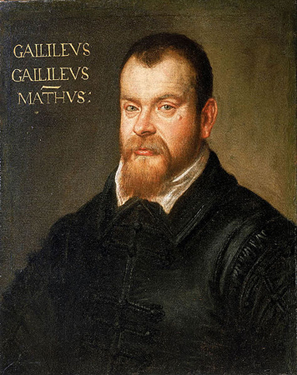 Galileo Galilei (1564–1642) laid the foundation of modern experimentation and made contributions in mathematics, physics, and astronomy. Image Attribution: Domenico Tintoretto

Over the last few centuries, the growth of knowledge has resulted in ever-increasing specialization and branching of natural philosophy into separate fields, with physics retaining the most basic facets. (See images above and below.) Physics as it developed from the Renaissance to the end of the 19th century is called classical physics. It was transformed into modern physics by revolutionary discoveries made starting at the beginning of the 20th century. 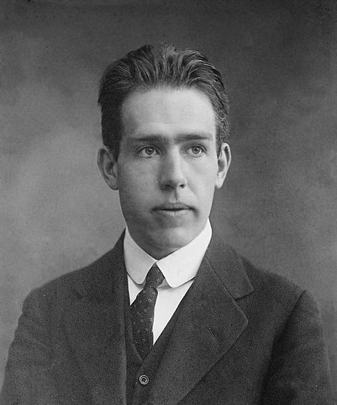 Classical physics is not an exact description of the universe. However, it is an excellent approximation under the following conditions:

Because humans live under such circumstances, classical physics seems intuitively reasonable, while many aspects of modern physics seem bizarre. This is why models are so useful in modern physics. They let us conceptualize phenomena we do not ordinarily experience. We can relate to models in human terms and visualize what happens when objects move at high speeds or imagine what objects too small to observe with our senses might be like. For example, we can understand an atom’s properties because we can picture it in our minds, although we have never seen an atom with our eyes. New tools, of course, allow us to better picture phenomena we cannot see. In fact, new instrumentation has allowed us in recent years to actually “picture” the atom. 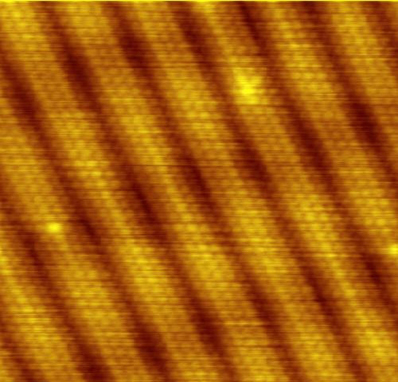 Some of the most spectacular advances in science have been made in modern physics. Many of the laws of classical physics have been modified or rejected, and revolutionary changes in technology, society, and our view of the universe have resulted.

Like science fiction, modern physics is filled with fascinating objects beyond our normal experiences. But it has the advantage over science fiction of being very real. Why, then, are the majority of the physics tutorials we offer devoted to topics of classical physics? There are two main reasons:

Modern physics itself consists of the two revolutionary theories, relativity and quantum mechanics. These theories deal with the very fast and the very small, respectively. Relativity must be used whenever an object is traveling at greater than about 1% of the speed of light or experiences a strong gravitational field such as that near the Sun. Quantum mechanics must be used for objects smaller than can be seen with a microscope.

The combination of these two theories is relativistic quantum mechanics, and it describes the behavior of small objects traveling at high speeds or experiencing a strong gravitational field. Relativistic quantum mechanics is the best universally applicable theory we have. Because of its mathematical complexity, it is used only when necessary, and the other theories are used whenever they will produce sufficiently accurate results. We will find, however, that we can do a great deal of modern physics with some algebra and trigonometry used in later physics tutorials.

Recall the Limits on the Laws of Classical Physics

For the laws of classical physics to apply, the following criteria must be met: Matter must be moving at speeds less than about 1% of the speed of light, the objects dealt with must be large enough to be seen with a microscope, and only weak gravitational fields (such as the field generated by the Earth) can be involved.

This is a lesson from the tutorial, The Nature of Physics and you are encouraged to log in or register, so that you can track your progress.