Even though many people tend to be most aware of Great Britain’s royals, many other nations also recognize kings, queens, princes, princesses, and other figures with official royal titles. The power held by these positions varies from one country to another. Strictly speaking, a monarchy is a government in which a single person (a monarch) rules until he or she dies or abdicates the throne. Usually, a monarch claims the rights to the title by way of hereditary succession or as a result of some sort of divine appointment or calling. As mentioned above, the monarchies of most modern nations are ceremonial remnants of tradition, and individuals who hold titles in such sovereignties are often aristocratic figureheads. 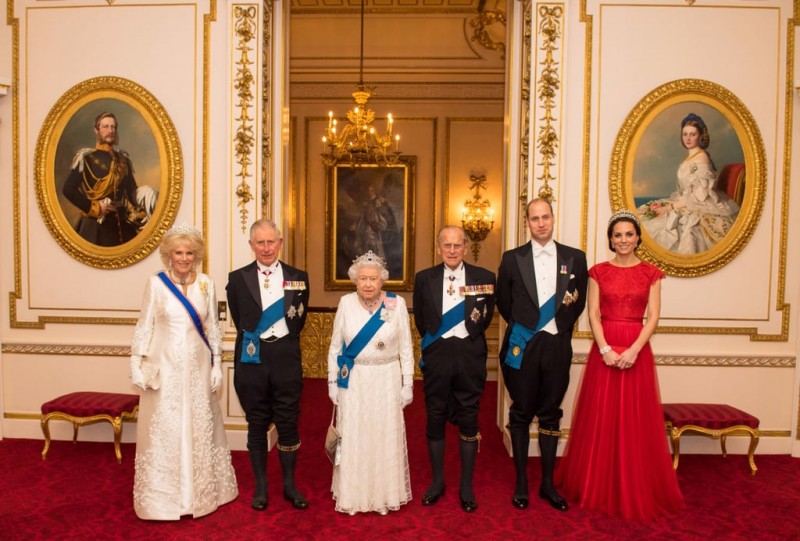 A few nations today, however, are run by governments wherein a monarch has absolute or unmitigated power. Such nations are called absolute monarchies. Although governments and regimes are constantly changing across the global landscape, it is generally safe to say that most modern absolute monarchies are concentrated in the Middle East and Africa. The small, oil-rich nation of Oman, for instance, is an example of an absolute monarchy. In this nation, Sultan Qaboos bin Said Al Said has ruled since the 1970s. Recently, living conditions and opportunities for Oman’s citizens have improved, but many citizens who live under the reign of an absolute ruler must contend with oppressive or unfair policies that are installed based on the unchecked whims or political agendas of that leader.

Queen Noor of Jordan is the dowager queen of this constitutional monarchy and has limited political authority. Queen Noor is American by birth, but relinquished her citizenship when she married. She is a noted global advocate for Arab-Western relations. (Photo courtesy of Skoll World Forum/flickr)