What is a hypothesis? 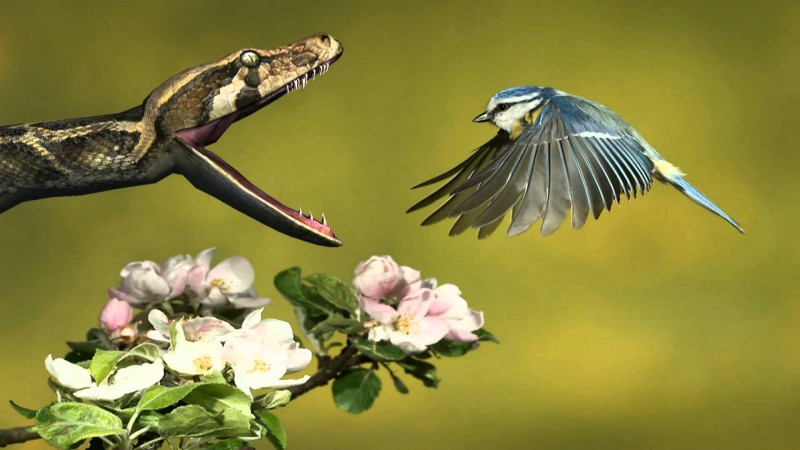 A scientist who forms a hypothesis must be certain that it can be tested. Before testing a hypothesis, scientists make observations and do research. The results of the experiment will help the scientist answer whether or not the hypothesis is supported.

Experimenting: What is a controlled experiment?

To a scientist, an experiment is a test of a hypothesis by collecting information under controlled conditions.

For instance, imagine an experiment to learn how fertilizer affects plant growth. Fertilizer would be used in the experimental group but not in the control group. All other conditions—soil, light, and water—would be the same for both groups. 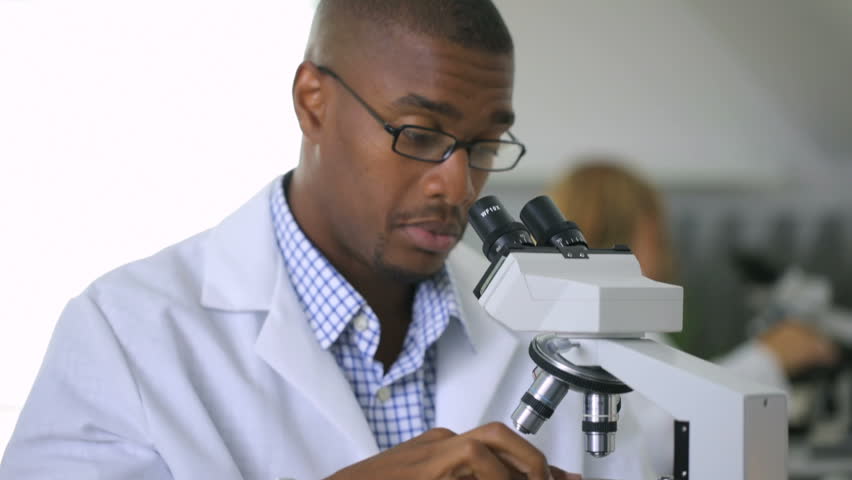 How are theories formed?

The information gathered from experiments is called data. A scientist carefully reviews or analyzes experimental results to decide if the data supports the hypothesis. Scientists repeat their experiments in order to gather more data. Data are considered reliable only when repeating the experiment several times produces similar results.

Scientists also compare the results of their experiments with the results of other studies. They research published information in scientific journals and computer databases. It is important to have details of an experiment presented in scientific journals and databases so scientists can compare their results with those of similar studies. It lets other scientists test the results by repeating the experiment. If many scientists get the same results, it helps support the hypothesis. A hypothesis that is supported by many different investigations and observations becomes a theory.