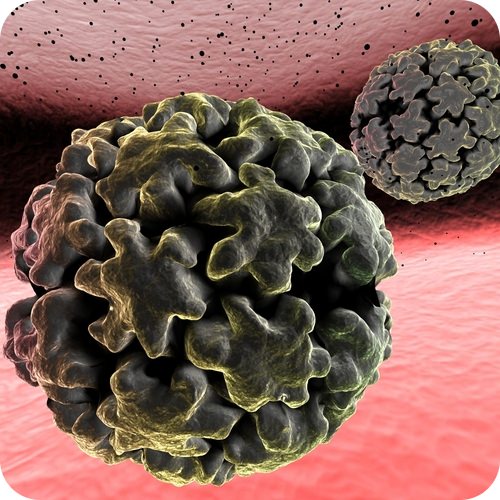 How long does a viral STI last?

This is the Human Papilloma Virus, which causes a viral STI. Viral STIs can be especially dangerous, as they cannot be cured. Once you get one, it’s yours for life. And also, it’s the person’s you give it to.

STIs caused by viruses include genital herpes, hepatitis B, genital warts, and HIV/AIDS. Whereas bacterial STIs can usually be cured with antibiotics, viral STIs cannot be cured.

Genital herpes is an STI caused by a herpes virus. In the United States, as many as one in four people are infected with the virus. Symptoms of genital herpes include painful blisters on the genitals (see the figure below). The blisters usually go away on their own, but the virus remains in the body, causing periodic outbreaks of blisters throughout life. Outbreaks may be triggered by stress, illness, or other factors. A person with genital herpes is most likely to transmit the virus during an outbreak. 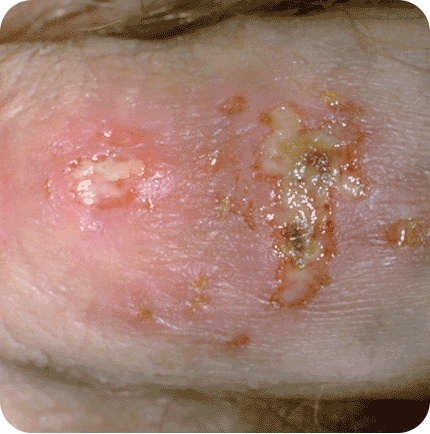 Hepatitis B is inflammation of the liver caused by infection with the hepatitis B virus. In many people, the immune system quickly eliminates the virus from the body. However, in a small percentage of people, the virus remains in the body and continues to cause illness. It may eventually damage the liver and increase the risk of liver cancer, which is usually fatal.

Infections with the human papillomavirus (HPV) are very common. HPV may cause genital warts, which are small, rough growths on the genitals. It may also cause cancer of the cervix in females. A simple test, called a Pap test, can detect cervical cancer. If the cancer is detected early, it usually can be cured with surgery. There is also a vaccine , GARDASIL, to prevent infection with HPV. The vaccine is recommended for females aged 11 to 26 years.