What happens when an enemy gets past the first line of defense?

The Second Line of Defense

If you have a cut on your hand, the break in the skin provides a way for pathogens to enter your body. Assume bacteria enter through the cut and infect the wound. These bacteria would then encounter the body’s second line of defense. 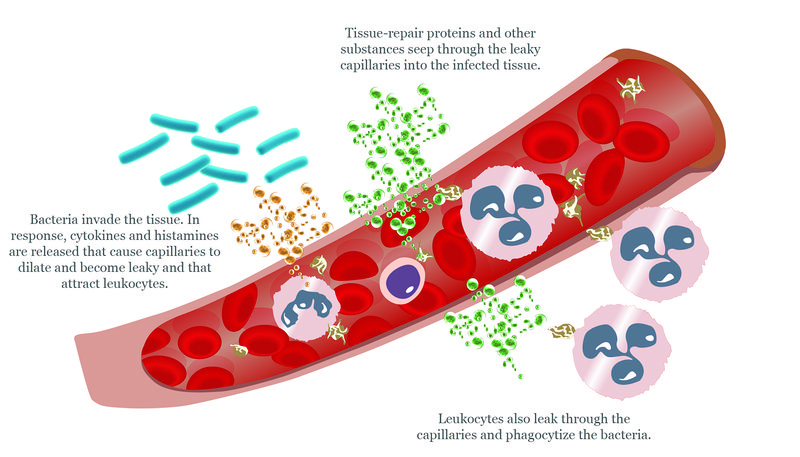 This drawing shows what happens during the inflammatory response. Why are changes in capillaries important for this response?

The chemicals that trigger an inflammatory response attract leukocytes to the site of injury or infection. Leukocytes are white blood cells. Their role is to fight infections and get rid of debris. Leukocytes may respond with either a nonspecific or a specific defense. 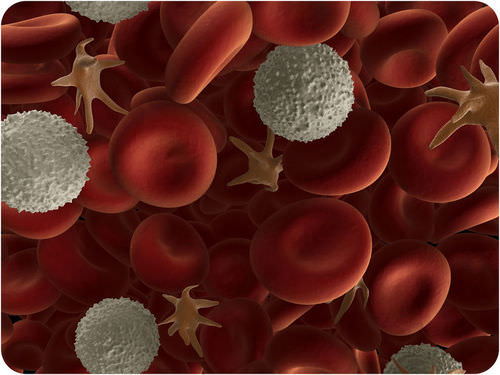 In this image, leukocytes (white) are attacking pathogens (star-shaped).