Can your expression change at any moment?

How Gene Expression is Regulated

Transcription of a gene by RNA polymerase can be regulated by at least five mechanisms:

As the organism grows more sophisticated, gene regulation becomes more complex, though prokaryotic organisms possess some highly regulated systems. Some human genes are controlled by many activators and repressors working together. Obviously, a mutation in a cis-regulatory region, such as the promoter, can greatly affect the proper expression of a gene. It may keep the gene permanently off, such that no protein can be made, or it can keep the gene permanently on, such that the corresponding protein is constantly made. Both of these can have detremental effects on the cell. 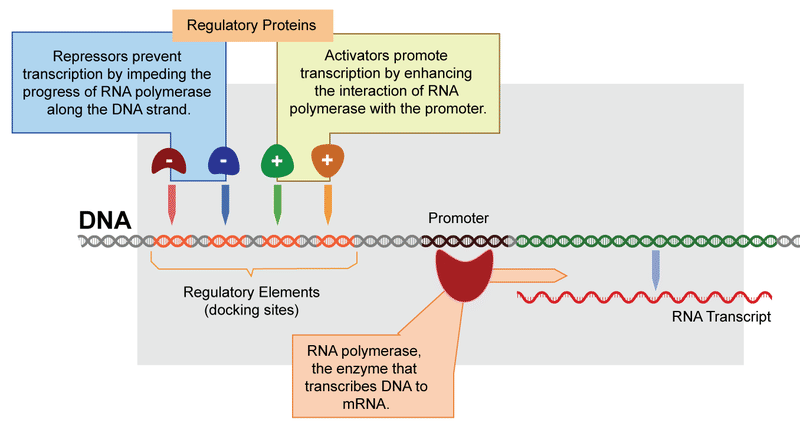