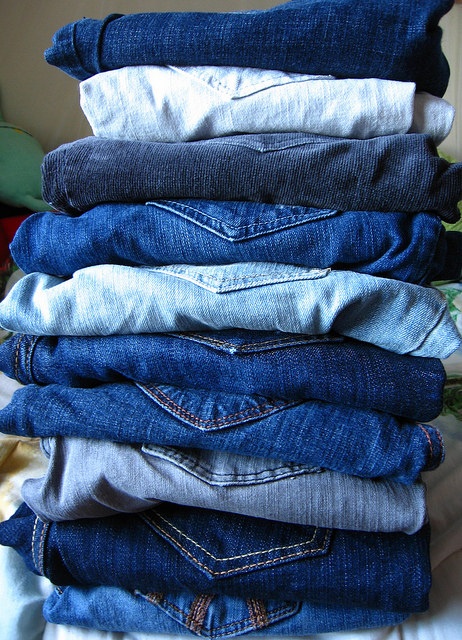 Jeans vs. Genes. What’s the difference?

Plenty. One you have for life, the other just lasts a few years. One is the basis for the passing of traits from one generation to the next. Some jeans you change frequently. But what happens when you change a gene’s frequency? Essentially, evolution is a change in gene frequencies within a population.

Darwin knew that heritable variations are needed for evolution to occur. However, he knew nothing about Mendel’s laws of genetics. Mendel’s laws were rediscovered in the early 1900s. Only then could scientists fully understand the process of evolution. We now know that variations of traits are heritable. These variations are determined by different alleles. We also know that evolution is due to a change in alleles over time. How long a time? That depends on the scale of evolution.

Evolution occurs in a population when allele frequencies change over time. What causes allele frequencies to change? That question was answered by Godfrey Hardy and Wilhelm Weinberg in 1908 (see the Hardy-Weinberg Theorem concept).