Contemporary societies that live close to the land often have a broad knowledge of the medicinal uses of plants growing in their area. Most plants produce secondary plant compounds, which are toxins used to protect the plant from insects and other animals that eat them, but some of which also work as medication. For centuries in Europe, older knowledge about the medical uses of plants was compiled in herbals—books that identified plants and their uses. Humans are not the only species to use plants for medicinal reasons: the great apes, orangutans, chimpanzees, bonobos, and gorillas have all been observed self-medicating with plants.

Modern pharmaceutical science also recognizes the importance of these plant compounds. Examples of significant medicines derived from plant compounds include aspirin, codeine, digoxin, atropine, and vincristine (see the figure below). Many medicines were once derived from plant extracts but are now synthesized. It is estimated that, at one time, 25 percent of modern drugs contained at least one plant extract. That number has probably decreased to about 10 percent as natural plant ingredients are replaced by synthetic versions. Antibiotics, which are responsible for extraordinary improvements in health and lifespans in developed countries, are compounds largely derived from fungi and bacteria. 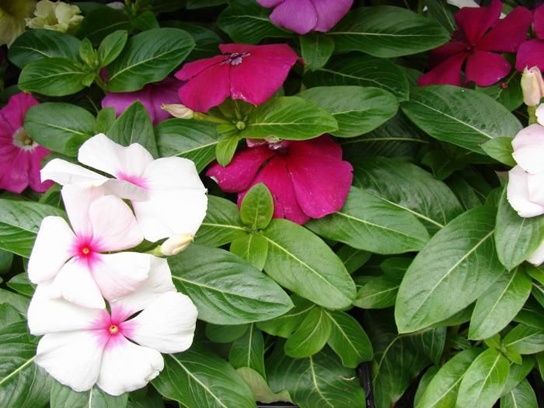 Catharanthus roseus, the Madagascar periwinkle, has various medicinal properties. Among other uses, it is a source of vincristine, a drug used in the treatment of lymphomas. (credit: Forest and Kim Starr)

In recent years, animal venoms and poisons have excited intense research for their medicinal potential. By 2007, the FDA had approved five drugs based on animal toxins to treat diseases such as hypertension, chronic pain, and diabetes. Another five drugs are undergoing clinical trials, and at least six drugs are being used in other countries. Other toxins under investigation come from mammals, snakes, lizards, various amphibians, fish, snails, octopuses, and scorpions.

Aside from representing billions of dollars in profits, these medicines improve people’s lives. Pharmaceutical companies are actively looking for new compounds synthesized by living organisms that can function as medicine. It is estimated that 1/3 of pharmaceutical research and development is spent on natural compounds and that about 35 percent of new drugs brought to market between 1981 and 2002 were from natural compounds. The opportunities for new medications will be reduced in direct proportion to the disappearance of species.