Aristotle (384-322 BC) was a 4th century Greek philosopher. He divided organisms into two main groups, namely plants and animals. His system was used into the 1600’s. People who wrote about animals and plants either used their common names in various languages or adopted more-or-less standardized descriptions. 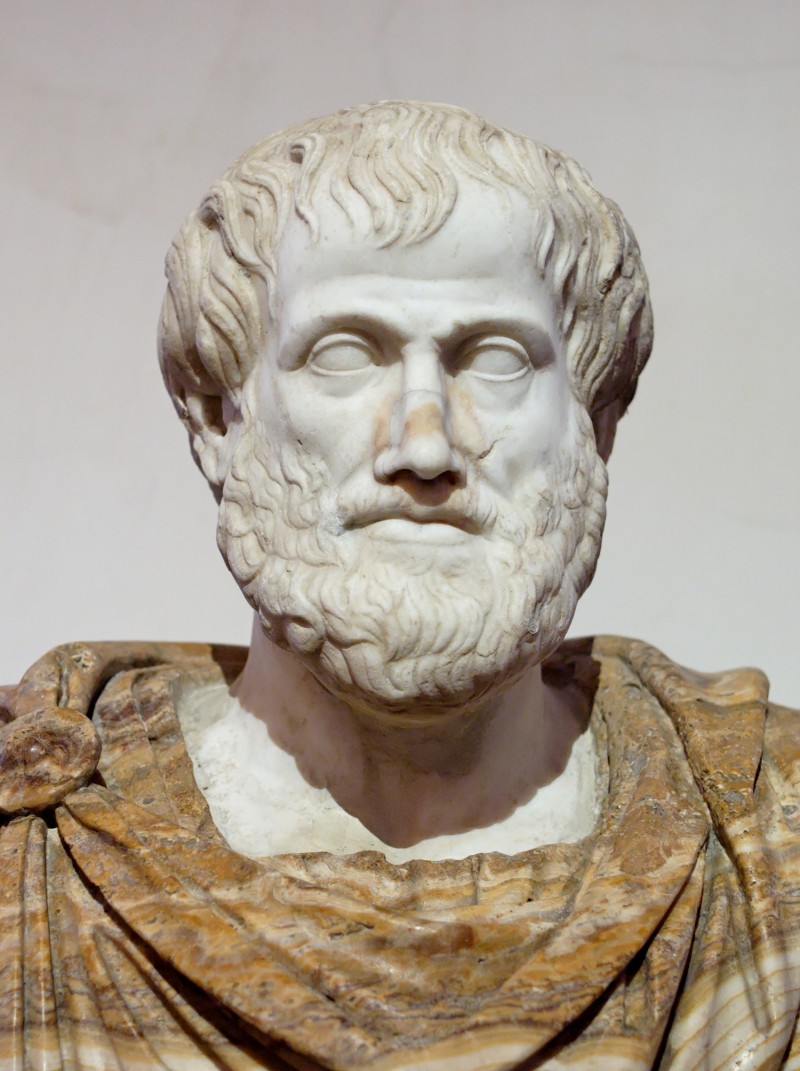 Aristotle (384–322 BC) devised one of the earliest classification schemes.

Caspar Bauhin (1560–1624) took some important steps towards the binomial system currently used by modifying many of the Latin descriptions to two words.

Carolus Linnaeus (Carl Von Linne) (1707–1778) was an 18th century Swedish botanist and physician. He classified plants and animals according to similarities in form and divided living things into two main kingdoms namely — plant and animal kingdoms. He named the plants and animals in Latin or used latinised names in his books Species Plantarum (1753) and Systema Naturae (1758). The two-kingdom classification system devised by Linnaeus is not used today. As scientists discovered more and more about different organisms, they expanded the system to include many more kingdoms and groupings. However, one of Linnaeus more enduring systems was the system of naming organisms- called binomial nomenclature. We will learn more about binomial nomenclature in the next section.

Watch a video about Carolus Linnaeus 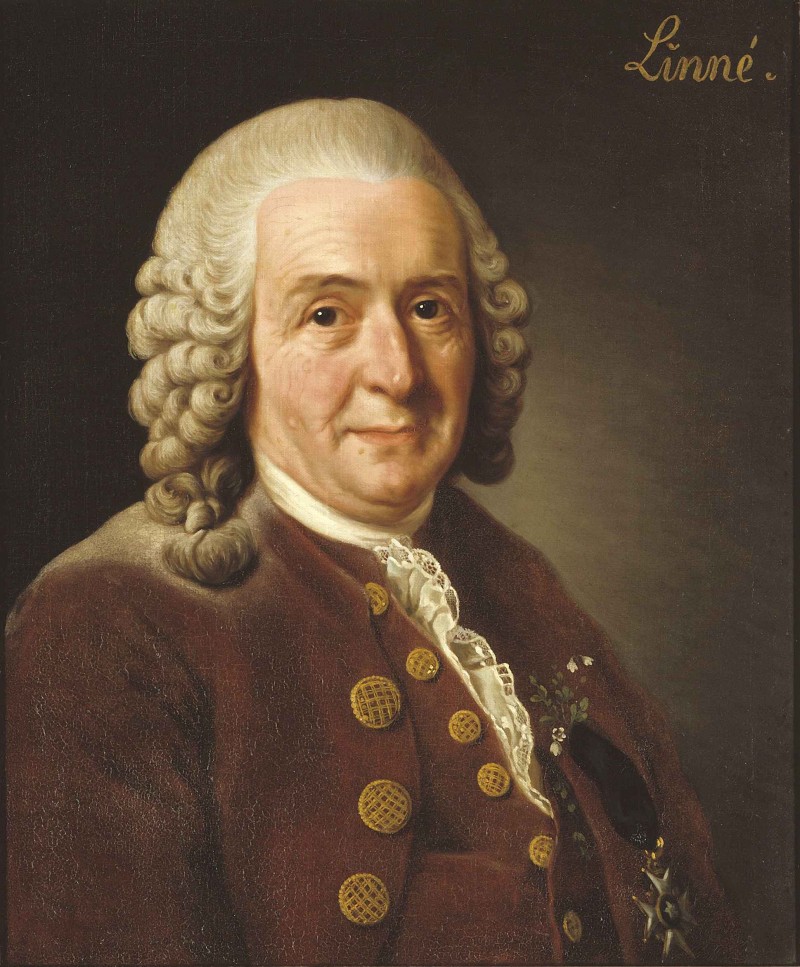 Ernst Haeckel (1834-1919) was able to observe microscopic single-celled organisms and he proposed a third kingdom of life, the Protista, in 1866. Protista were single celled organisms that were neither plant nor animal, but could have characteristics of either.

Herbert Faulkner Copeland (1902–1968) recognised the important difference between the single-celled eukaryotes and single-celled prokaryotes. He proposed a four-kingdom classification, and placed the bacteria and blue-green algae (prokaryotes) in a fourth kingdom- Monera.

Robert Harding Whittaker (1920-1980) devised a five kingdom system in 1969. He recognised that fungi belonged to their own kingdom. However, even today the five-kingdom system is under dispute. It is the nature of science that as more discoveries come to light, theories will continue to be improved upon and revised.