One of Linnaeus’ greatest contributions was that he designed a scientific system of naming organisms called binomial nomenclature (bi – ‘two’, nomial – ‘names’). He gave each organism a two part scientific name – genus (plural – ‘genera’) and species (plural – ‘species’) names. The genus and species names would be similar to your first name and surname. Genus name is always written with a capital letter whereas species name is written with a small letter. The scientific name must always be either written underlined or printed in italics.

Since Latin was once the universal language of science among western scholars in medieval Europe, these names were typically in Latin.

For example the scientific name of the African elephant is Loxodonta africana. 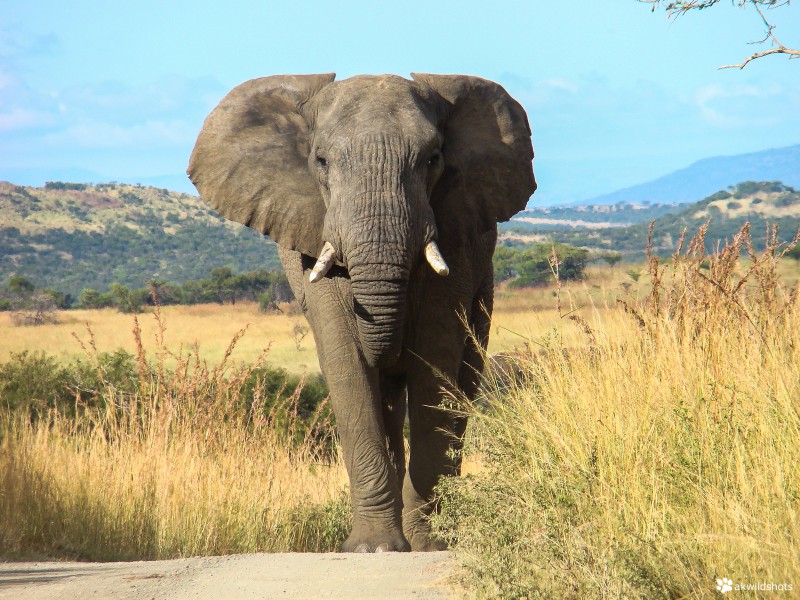 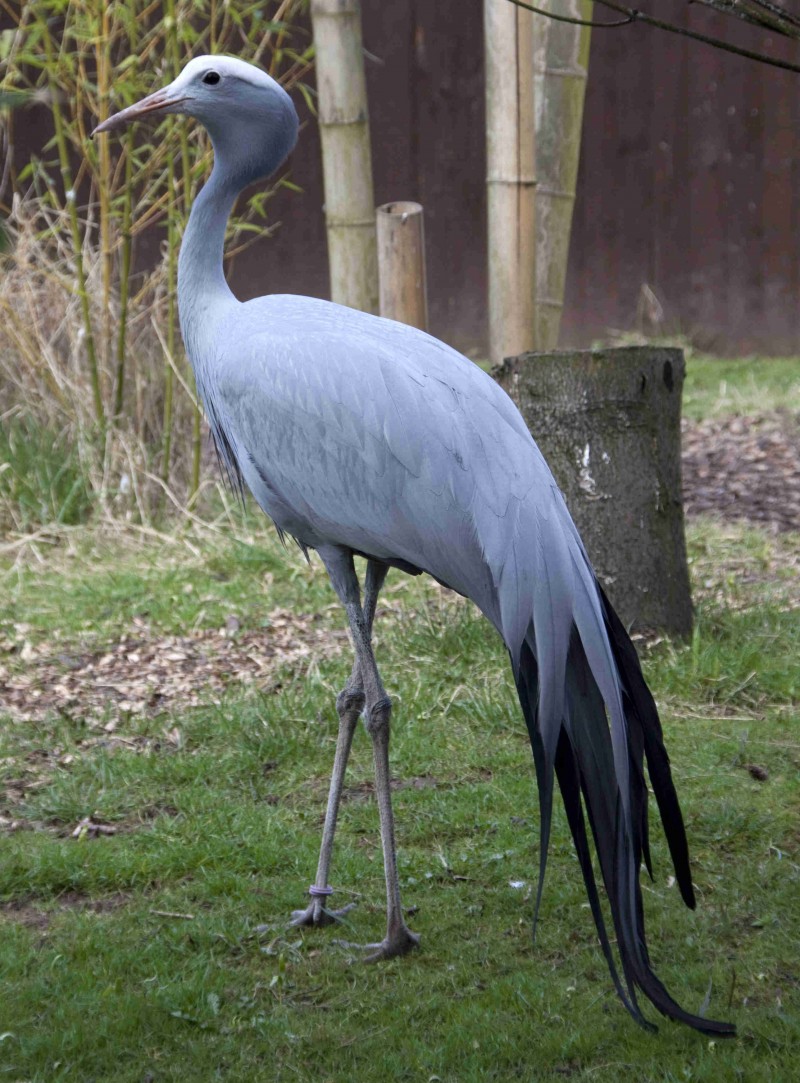 The scientific name of our human race is Homo sapiens sapiens. We are the only surviving members of the genus Homo — other more ancient or ancestral types such as Homo ergaster and Homo neanderthalensis have all become extinct.