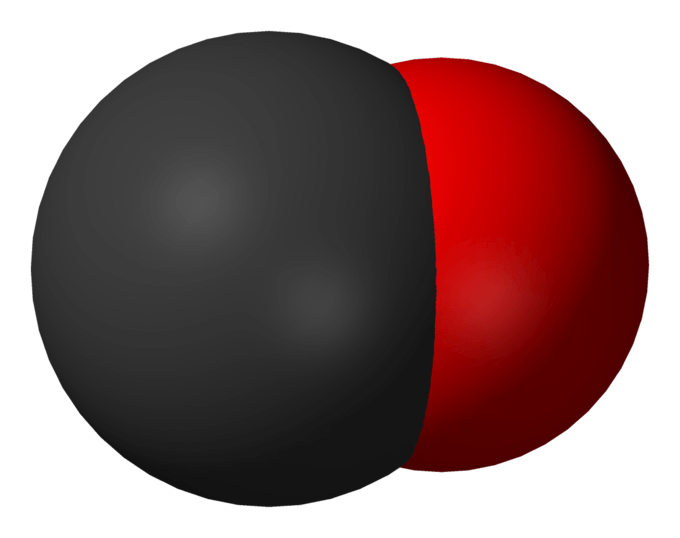 Carbon dioxide has few negative health effects relative to carbon monoxide; it has been linked to drowsiness in crowded buildings and is thought to impede education in overcrowded schools.

This is a lesson from the tutorial, Chemistry and the Real World and you are encouraged to log in or register, so that you can track your progress.