Role of Water in Life

The Role of Water in the Maintenance of Life

Up to 65% of our bodies are made up of water. Water is an inorganic compound made up of two hydrogen atoms and one oxygen atom. Its molecular formula is \(\mathrm{H_2O}\). Water plays an important role in the maintenance of biological systems. 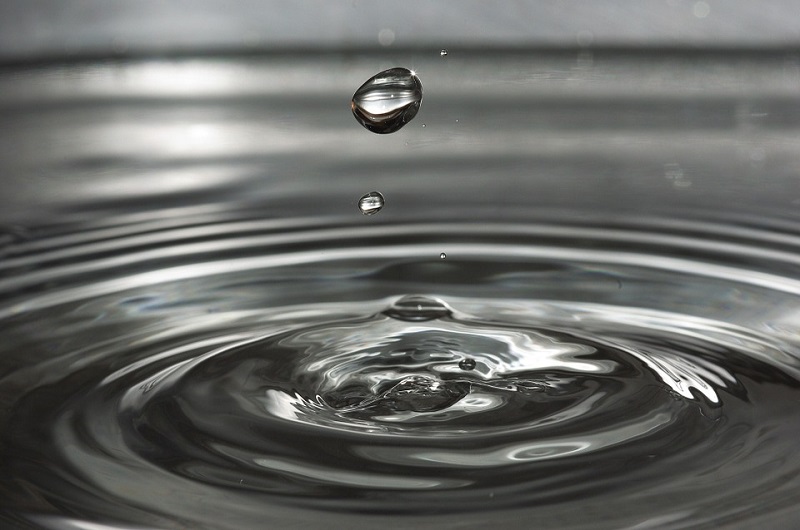 Water is an important constituent of the body and plays an important role in providing form and support in animals and plants. Animals, such as worms and jellyfish, use water in special chambers in their body to give their bodies support. This use of water pressure to provide body form, and enable movement is called a hydrostatic skeleton . Plants grow upright and keep their shape due to the pressure of water (turgor pressure) inside the cells.

Water transports substances around the body. For example, water is the main constituent of blood and enables blood cells, hormones and dissolved gases, electrolytes and nutrients to be transported around the body.

Medium in which chemical reactions occur

All chemical reactions in living organisms take place in water.

Water takes place in several classes of chemical reactions. During hydrolysis reactions, water is added to the reaction to break down large molecules into smaller molecules. Water can also be split into hydrogen and oxygen atoms to provide energy for complex chemical reactions such as photosynthesis.

The Amoeba Sisters video explores some properties of water. It’s all about those hydrogen bonds.