Thomson’s Model of the Atom 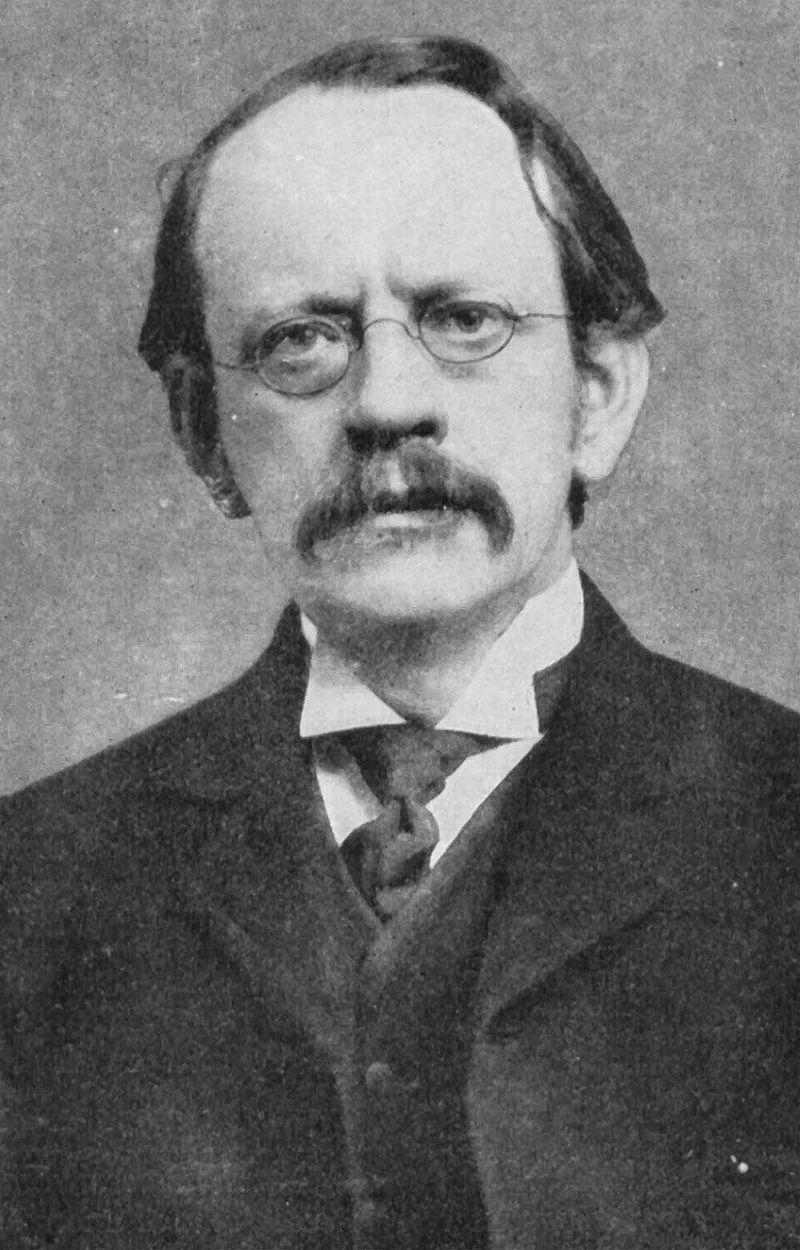 Thomson’s Model of the Atom

After the electron was discovered by J.J. Thomson in 1897, people realised that atoms were made up of even smaller particles than they had previously thought. However, the atomic nucleus had not been discovered yet and so the “plum pudding model” was put forward in 1904. In this model, the atom is made up of negative electrons that float in a “soup” of positive charge, much like plums in a pudding or raisins in a fruit cake (see the figure below). In 1906, Thomson was awarded the Nobel Prize for his work in this field. However, even with the Plum Pudding Model, there was still no understanding of how these electrons in the atom were arranged. 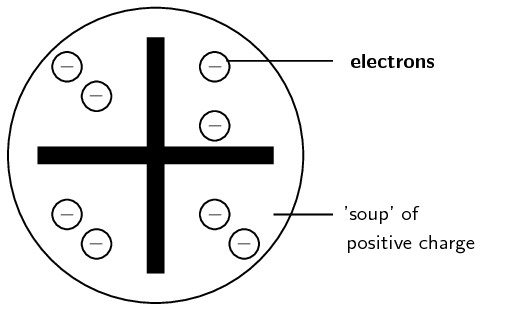 The atom according to the Plum Pudding model.

The discovery of radiation was the next step along the path to building an accurate picture of atomic structure. In the early twentieth century, Marie and Pierre Curie, discovered that some elements (the radioactive elements) emit particles, which are able to pass through matter in a similar way to X–rays (read more about this in Grade 11). It was Ernest Rutherford who, in 1911, used this discovery to revise the model of the atom.

This article has been modified from "Models Of The Atom, by Siyavula, Physical Sciences Grade 10, CC BY 4.0. Download the book for free at www.siyavula.com.