A compound is a group of two or more different atoms that are attracted to each other by relatively strong forces or bonds. The atoms are combined in definite proportions.

The following diagram illustrates how compounds can be subdivided by the type of bonding and the structure: 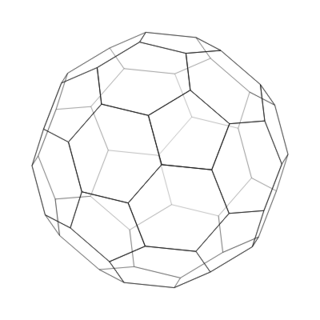 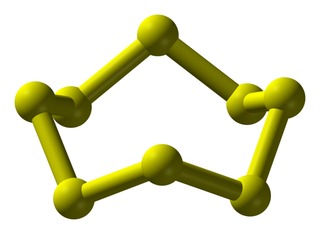 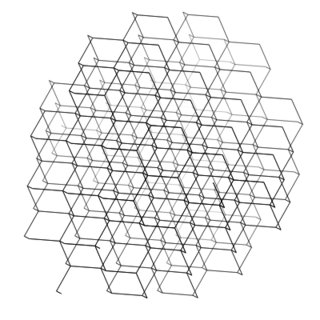 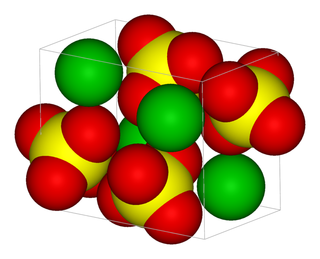 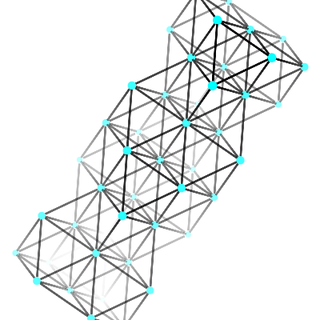 This article has been modified from "Atoms And Compounds, by Siyavula, Physical Sciences Grade 10, CC BY 4.0. Download the book for free at www.siyavula.com.