The Building Blocks of Life

At its most fundamental level, life is made up of matter. In general, matter is any substance that occupies space and has mass. Elements are unique forms of matter with specific chemical and physical properties that cannot be broken down into smaller substances by ordinary chemical reactions. There are 118 elements, but only 92 occur naturally. The remaining elements are synthesized in laboratories and are unstable.

Each element is designated by its chemical symbol, which is a single capital letter or, when the first letter is already “taken” by another element, a combination of two letters. Some elements follow the English term for the element, such as C for carbon and Ca for calcium. Other elements’ chemical symbols derive from their Latin names; for example, the symbol for sodium is Na, referring to natrium, the Latin word for sodium. 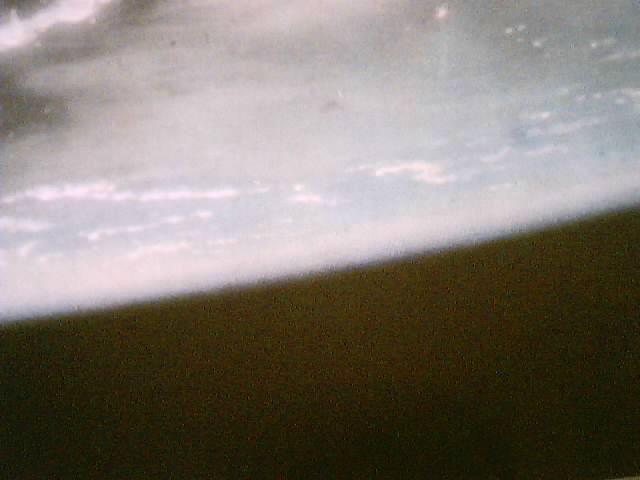 For example, the atmosphere (see image above) is rich in nitrogen and oxygen but contains little carbon and hydrogen, while the earth’s crust, although it contains oxygen and a small amount of hydrogen, has little nitrogen and carbon. In spite of their differences in abundance, all elements and the chemical reactions between them obey the same chemical and physical laws regardless of whether they are a part of the living or non-living world.