Determining pH of a Solution

pH of a Solution

The pH of a solution indicates its acidity or alkalinity. Litmus or pH paper is a filter paper that has been treated with a natural water-soluble dye so it can be used as a pH indicator. Basically, it is used to test how much acid (acidity) or base (alkalinity) exists in a solution. In fact, people use it to test whether the water in a swimming pool is properly treated. In both cases, the pH test measures the concentration of hydrogen ions (H+) in a given solution. 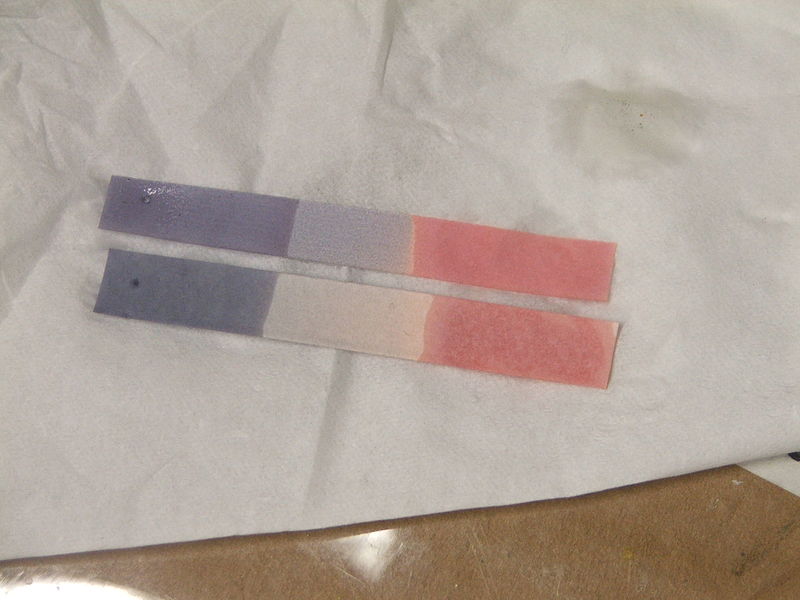 Hydrogen ions are spontaneously generated in pure water by the dissociation (ionization) of a small percentage of water molecules into equal numbers of hydrogen (H+) ions and hydroxide (OH−) ions. The hydroxide ions are kept in solution by their hydrogen bonding with other water molecules. The hydrogen ions on the other hand, consist of naked protons. They are immediately attracted to un-ionized water molecules, forming hydronium ions (H30+). Still, by convention, scientists refer to hydrogen ions and their concentration as if they were free in this state in liquid water.

The pH is calculated as the negative of the base 10 logarithm of this concentration. The log10 of 1 × 10-7 is -7.0, and the negative of this number (indicated by the “p” of “pH”) yields a pH of 7.0, which is also known as neutral pH. The pH inside of human cells and blood are examples of two areas of the body where near-neutral pH is maintained.