Who are Pharmaceutical Chemists?

This lesson is a career connection article. It should help you see some real-world applications of the study of the chemistry of life.

Pharmaceutical chemists are responsible for the development of new drugs. They are also responsible for trying to determine the mode of action of both old and new drugs. In addition, they contribute to every step of the drug development process. Pharmaceutical chemists can find drugs in the natural environment or synthesize them in the laboratory.

In many cases, scientists find potential drugs in nature and change them chemically in the laboratory. This is done to make them safer and more effective. Sometimes, synthetic versions of drugs substitute for the version found in nature. 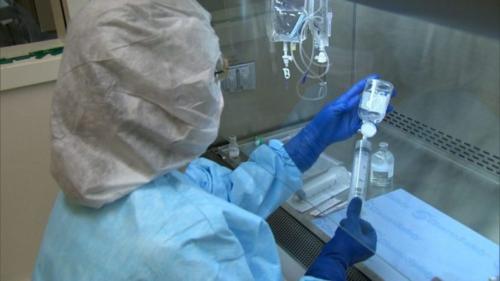 After the initial discovery or synthesis of a drug, the chemist then develops the drug. He or she might perhaps chemically alter it and test to see if the drug is toxic. Then, the chemist designs methods for efficient large-scale production. Afterwards, the process of getting drug approval for human use begins.

In Nigeria, the National Agency for Food Drug Administration and Control (NAFDAC) handles drug approval. In fact, the process involves a series of large-scale experiments using human subjects to make sure the drug is not harmful and effectively treats the condition it aims to treat. This process often takes several years and requires the participation of physicians and scientists, in addition to chemists, to complete testing and gain approval.

An example of a drug originally discovered in a living organism is Paclitaxel (Taxol). This is an anticancer drug used to treat breast cancer. This drug was discovered in the bark of the pacific yew tree. Another example is aspirin, originally isolated from willow tree bark. 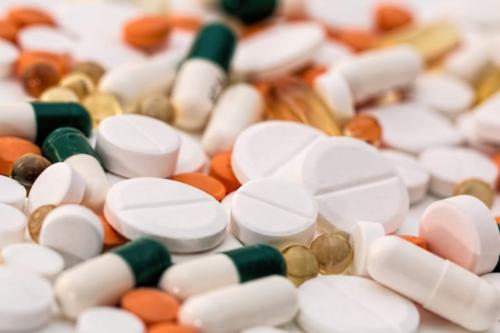 Finding drugs often means testing hundreds of samples of plants, fungi, and other forms of life to see if any biologically active compounds are within them. Sometimes, traditional medicine can give modern medicine clues about where to find an active compound.

For example, humans have used the willow bark to make medicine for thousands of years, dating back to ancient Egypt. It was not until the late 1800s, however, that the aspirin molecule, known as acetylsalicylic acid, was purified and marketed for human use.

Occasionally, scientists find that drugs developed for one use have unforeseen effects that allow for use in other unrelated ways. For example, the drug minoxidil (Rogaine) was originally developed to treat high blood pressure. When tested on humans, however, chemists noticed that individuals taking the drug would grow new hair. Eventually, we began marketing the drug to men and women with baldness to restore lost hair.

The career of the pharmaceutical chemist may involve detective work, experimentation, and drug development, all with the goal of making human beings healthier.