What is free energy?

You have learnt that chemical reactions release energy when energy-storing bonds are broken. An important next question is now: How is the energy associated with chemical reactions quantified and expressed? How can the energy released from one reaction be compared to that of another reaction? A measurement of free energy is used to quantitate these energy transfers. 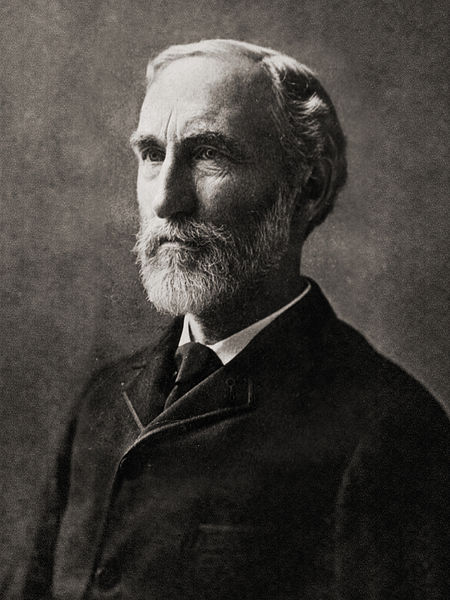 Every chemical reaction involves a change in free energy, called delta G (∆G). The change in free energy can be calculated for any system that undergoes such a change, such as a chemical reaction. To calculate ∆G, subtract the amount of energy lost to entropy (denoted as ∆S) from the total energy change of the system. Generally, the total energy change in the system is called enthalpy and is denoted as ∆H . The formula for calculating ∆G is as follows, where the symbol T refers to absolute temperature in Kelvin (degrees Celsius + 273):

The standard free energy change of a chemical reaction is expressed as an amount of energy per mole of the reaction product (either in kilojoules or kilocalories, kJ/mol or kcal/mol; 1 kJ = 0.239 kcal) under standard pH, temperature, and pressure conditions. Standard pH, temperature, and pressure conditions are generally calculated at pH 7.0 in biological systems, 25 degrees Celsius, and 100 kilopascals (1 atm pressure), respectively. It is important to note that cellular conditions vary considerably from these standard conditions. Therefore, standard calculated ∆G values for biological reactions will be different inside the cell.

Chemicals are in everything we see. In fact, the reactions between them can look like anything from rust on a spoon to an explosion on your stovetop. But why do these reactions happen in the first place? In this TED-Ed video, Kareem Jarrah answers this question by examining the two underlying forces that drive both endothermic and exothermic chemical reactions: enthalpy and entropy.