UNILORIN, LASU and Covenant University, Most Chosen Institutions in 2017 UTME

According to media reports, the University of Ilorin, UNILORIN, Kwara ​s​tate, has emerged the 2017 university of first choice applicants selected in this year’s Joint Admissions and Matriculation Board (JAMB) examination. 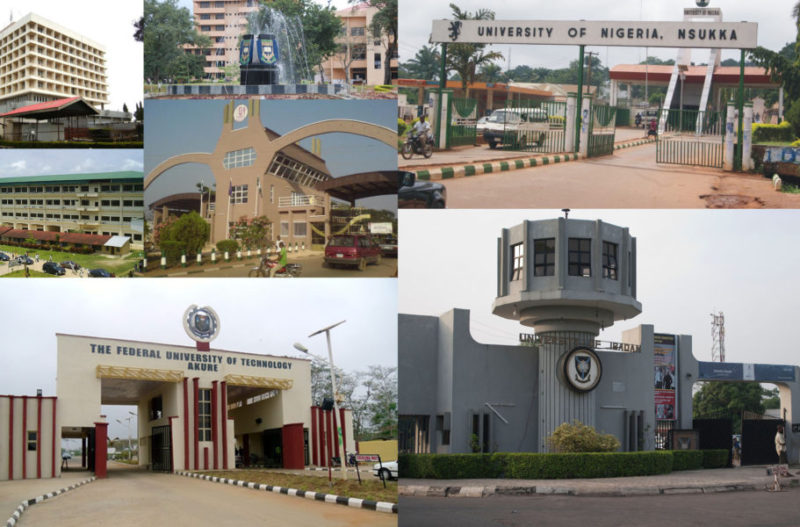 In a new report by the Economic Confidential based on data obtained by JAMB, UNILORIN has the highest applications with 104,038 applicants.

The figure represents nearly 10 percent of the 1,212,818 total applicants seeking admissions into the 40 Federal Universities in Nigeria.

UNILORIN retained the number one position as in 2016 when it had 103,238 applications.

According to the report, applicants seeking for admission into universities considered academic stability, popularity, affordability, available facilities and quality of lecturers.

Of the Forty (40) federal Universities in the country, UNILORIN tops followed by Ahmadu Bello University (ABU) Zaria in Kaduna North-west Nigeria with 89,688 applicants.

Ondo State University of Science and Technology, Okitipupa in South-​w​est​;​ Edo University, Iyamho in South-​s​outh and Eastern Palm University, Ogboko in Imo State in the South-​e​ast are ranked 39th, 40th and 41st​. They ​have ​399​,​165 and 12 ​applicants ​respectively.

As for private Universities in the country numbering 67, the four leading institutions are all in South West.