According to Michael Zenner, the German Ambassador to Nigeria, the Germany-Nigeria Solar Power project at the University of Ibadan (UI) will be beginning this year. He stated this in an interview with the News Agency of Nigeria (NAN) on Thursday in Abuja.

The project is estimated to cost about $17,670 dollars which is approximately N3.52 million and is expected to provide 10 megawatts of power supply to the institution. Zenner also said that the ground breaking ceremony would hold between June and July. 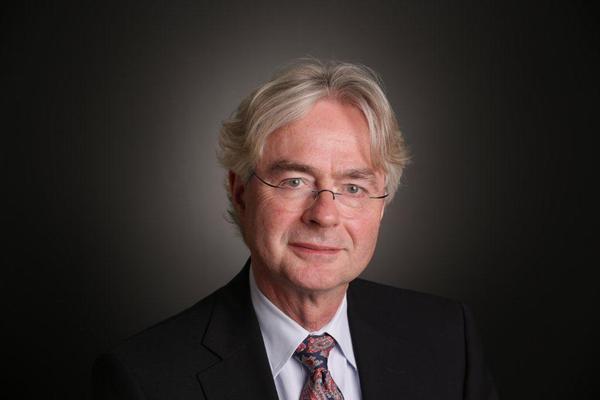 He also said in the interview, “The solar project for the University of Ibadan is a solar project we have been planning together with Nigeria partners for some time. It is part of the Nigeria-Germany energy partnership which has existed since 2008.”

The University of Ibadan will gain several advantages from the solar project and the project will also be replicated in the Ahmadu Bello University, Zaria, Kaduna State, according to him.

The German envoy also made mention of several other energy projects between Germany and Nigeria that were also ongoing, adding that field studies were being conducted in some states to provide alternative sources of power.