UI to Generate 10MW of Electricity from $17,670 Solar Energy Field

It is no longer news that the University of Ibadan (UI) solar farm project, an initiative of the German-Nigerian Energy Partnership, UI and Ahmadu Bello University (ABU), will commence operations in July.

The solar farm which is worth $17, 670, about N5 million at present foreign exchange rate, will generate 10 megawatts of electricity, as the sole source to assuage the university’s electrical needs. 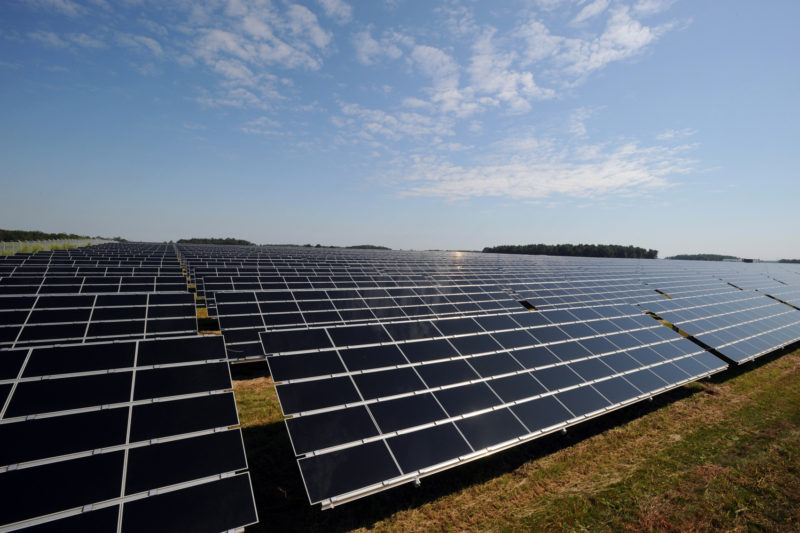 Speaking on the benefits of the project, the Ambassador of Germany to Nigeria, Michael Zenner, in an interview with Leadership said the project is aimed at separating the school from the national power grid, not only saves diesel expenses for the school, but encourages the transfer of renewable energy engineering skills to students.

One of the impacts of the German-Nigeria Energy Partnership since its establishment in 2008, he also noted, is the encouragement of government and private energy partnerships. Chief among the private partnership, he revealed includes the 125 megawatts Kankiya Solar Power plant in Katsina State.

“At the last meeting of the energy partnership in February, (we) agreed on a solar power project in Katsina, however, the Katsina project is a private partnership with an independent power producer”.

He continued, “Within the energy framework, Germany partners with GIZ, a German Consultancy, for technical cooperation. GIZ is conducting field studies in Sokoto, Niger, Plateau and Cross Rivers states to determine where independent power productions are feasible.”