Ahead of the honorary award, the couple arrived Benin Kingdom and paid a courtesy visit to the Esama of Benin Kingdom who is also the founder of the university, Gabriel Igbinedion. 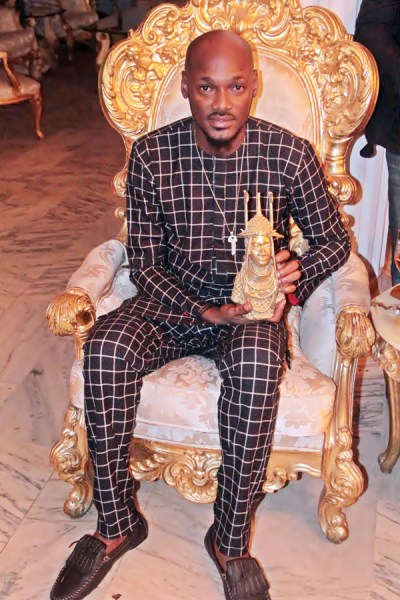 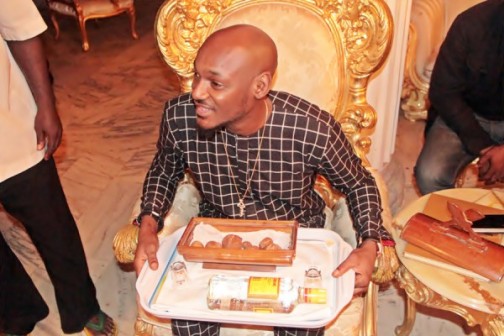 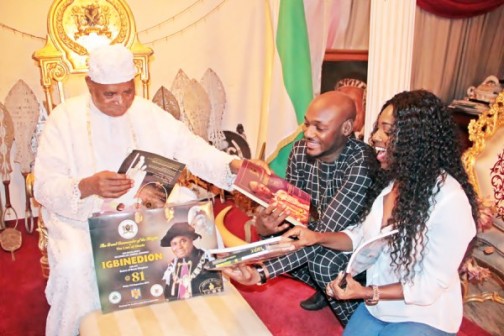 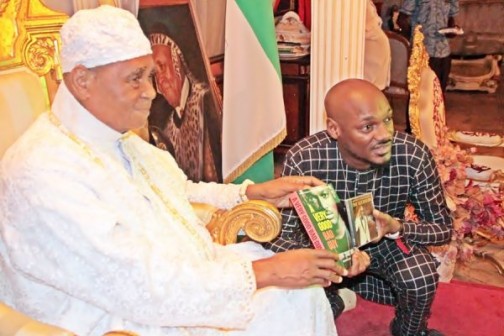 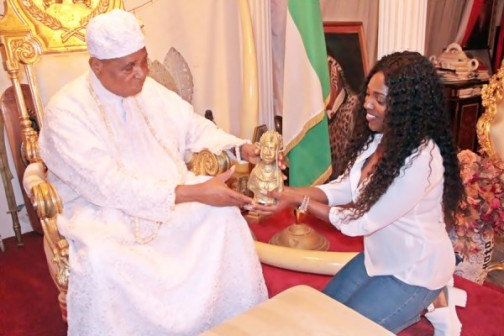