Two suicide bombers sneaked into the University of Maiduguri Borno State, UNIMAID and detonated heavy explosives at the mosque of the institution near gate 4 and 5. According to reports,the incident took place at about 5:35am when Muslim Ummah were performing their morning prayers.

According to a source, he said “There was twin suicide attacks in a mosque situated close to professors quarters, north of the University of Maiduguri this morning, scores were killed including two professors, students and staff”. 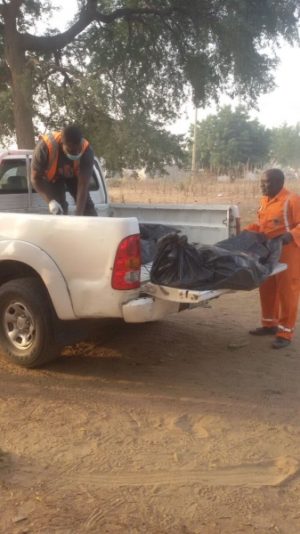 Also, another resident of the institution who simply gave his name as Mallam Umar Ibrahim in an interview said. “The two female suicide bombers entered the varsity through Gates 4 and 5. The explosives went up and hit two mosques at 5.15 a.m. and 5.35 a.m. simultaneously on Monday”.

Already the Public Relations Officer of the Institution, Mallam Ahmed Mohammed confirmed the suicide attacks in the University, but said, he did not have further details as to whether there is casualty, he also noted that the incident is happening just at the time of the school end of semester examination.

A university professor, Aliyu Mani was among the 5 people killed when two suicide bombers entered two mosques at the University of Maiduguri in the troubled northeastern state of Borno and blew themselves up, at least 15 others were seriously injured according to Nigeria’s National Emergency Management Agency. 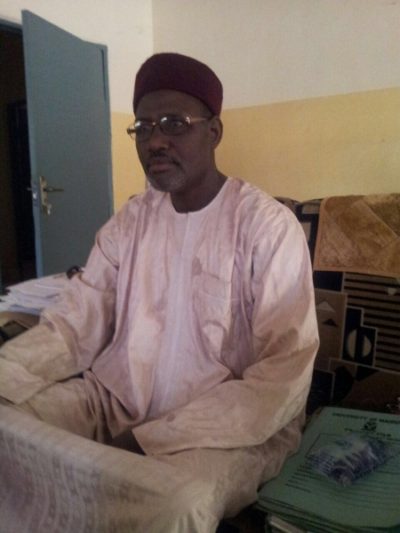 Before he was killed today, Professor Mani served the university as the Director of Veterinary Services.