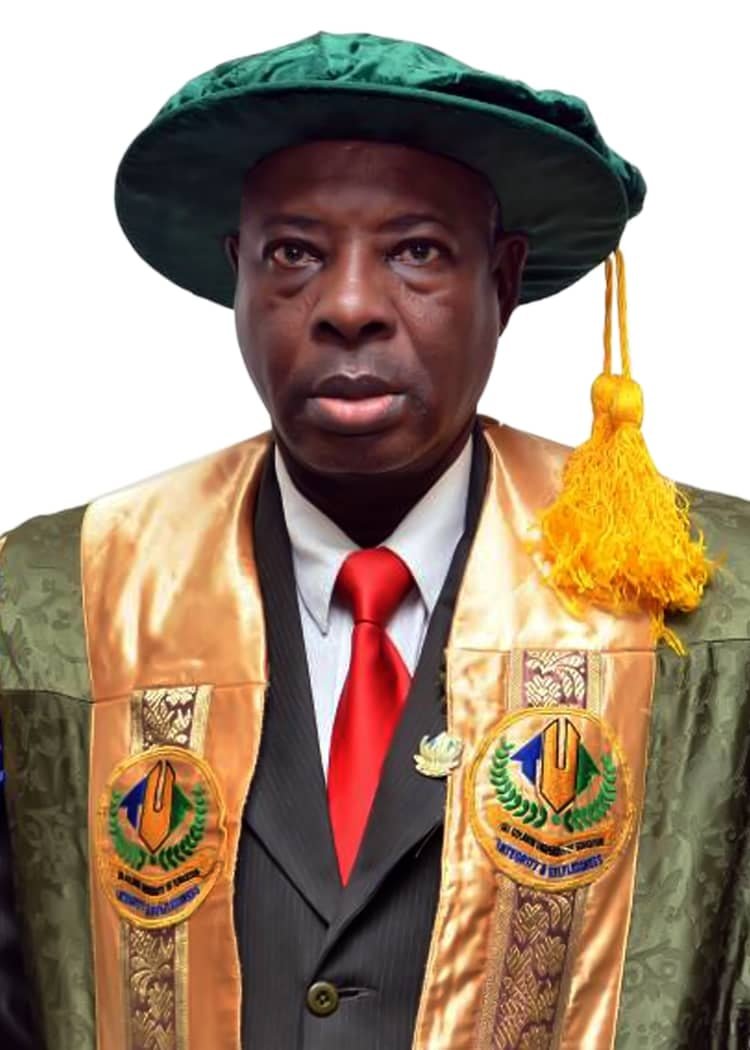 Mr.Ogunyemi joined the services of the then Tai Solarin College of Education in November 1990 as Assistant Registrar before the College transformed into a University and by dint of hard work, rose to the pinnacle of his career.

Mr. Ogunyemi has served in various units and departments in the University and until his appointment as the Registrar, he was the Deputy Registrar, Council and General Administration Division.

The Registrar, who has a vast knowledge in University Administration, has attended numerous national and international conferences, trainings and seminars. 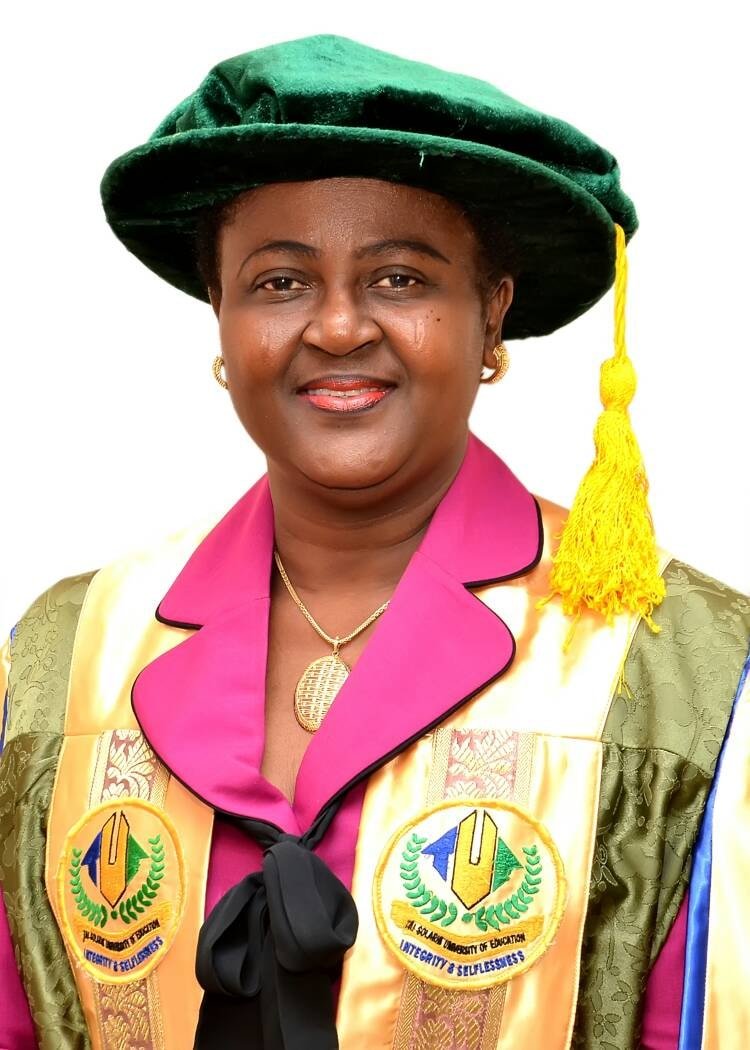 In the same vein, the new University Librarian, Mrs. Faustina Adesola Oyesiku attended St. Louis Grammar School, Ibadan between 1971 and 1976. She proceeded to the Polytechnic, Ibadan for her advanced Level Studies and later gained admission to the University of Ibadan where she bagged Bachelors of Arts (Hons.) in History in 1981 and Master of Arts in Library Studies from the same University in 1983. She is currently a Doctoral student at the Lead City University, Ibadan.

The University Librarian is the Editor-in-Chief of Journal of Library and Information Science and Associate Editor, International Journal of Multidisciplinary Research.

The Vice Chancellor, Prof. Abayomi Arigbabu, on behalf of the University Community, congratulates the duo of Ogunyemi and Oyesiku on these achievements.