According to media reports, a 79 year-old woman in Katsina state, Hajiya Fatima Kurfi has fulfilled her lifelong ambition to be a university graduate. Fatima was among 1,678 graduates of Al-Qalam University in Katsina, Katsina State at the university’s convocation last week.

She was admitted into the university in 2005 and graduated with a Bachelors Degree in Islamic Studies in 2009, but her convocation ceremony was deferred, with others’, till last week when the university held its maiden convocation for seven sets that have passed through the institute. 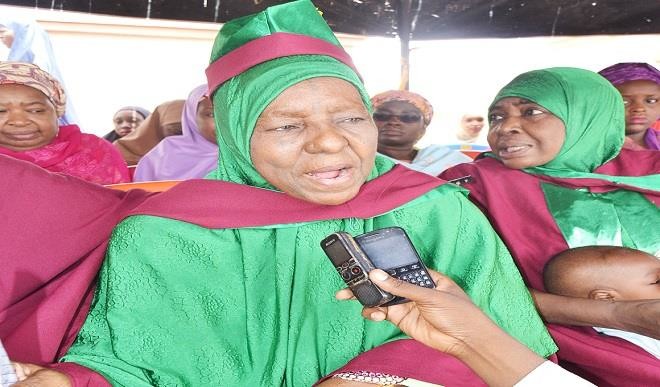 A mother of four, and with over 20 grandchildren, Fatima felt age was no barrier to pursue of education as it has always been her desire to seek for knowledge at any possible time.

Elated, and close to tears, she said seeking formal education, which she had missed early on, was an error she had always wanted to correct.

Fatima skipped primary school for no fault of hers and was taught by her husband to read and write. When her husband, now a retired permanent secretary, went to England to study, again she missed having formal education, until her return to Nigeria, when she enrolled in an Arabic Teachers’ College for secondary education. She even shared the classroom with her children.

There was no stopping her thereafter. She took a diploma certificate at Dan Fodio College and then got enrolled at Al-Qalam University in 2005 to 2009.