Authorities of the University of Nigeria, Nsukka (UNN), have confirmed the killing of a security officer. Mr Chinedu Oranye was killed in the university by gunmen, according to media reports. 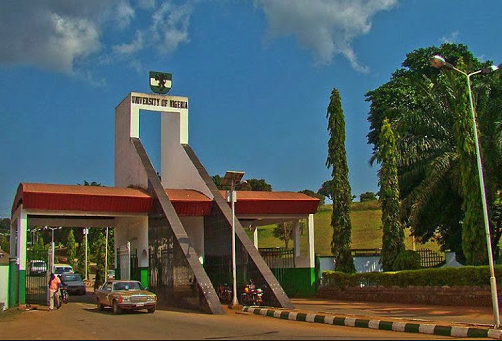 The Chief Security Officer of UNN, Mr Romanus Nwafor, confirmed the development in an interview with the News Agency of Nigeria (NAN) in Nsukka, near Enugu on Monday.

Nwafor said that some gunmen called Oranye on phone to come out from his house and subsequently, killed him.

He said that Oranye, working with the university’s security department was killed around 10 p.m. on Feb. 17.