The Federal Ministry of Education has called on the public to disregard the fake news making the rounds that the ministry has reopened schools. This was contained in a statement issued by the ministry. 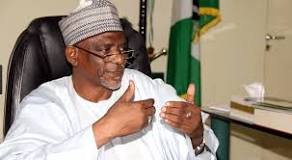 According to the statement which was signed by the Director of Press, Ben Bem Goong, The Ministry’s decision to close schools, as a result of the COVID-19 pandemic, remains in force. “The ministry has not directed the reopening of any school at any level. The purported press release by the minister to that effect is a clear forgery as it did not emanate from the minister,”

The statement advised the public to disregard all fake stories that appear to be news in the mass media.