Recall that some of the candidates in the ongoing WASSCE who were said to have tested positive for Corona Virus? They have now been discharged and are back in class after testing negative. This was disclosed by the Minister of State for Education, Emeka Nwajiuba, during a briefing by the Presidential Task Force on COVID-19, in Abuja. 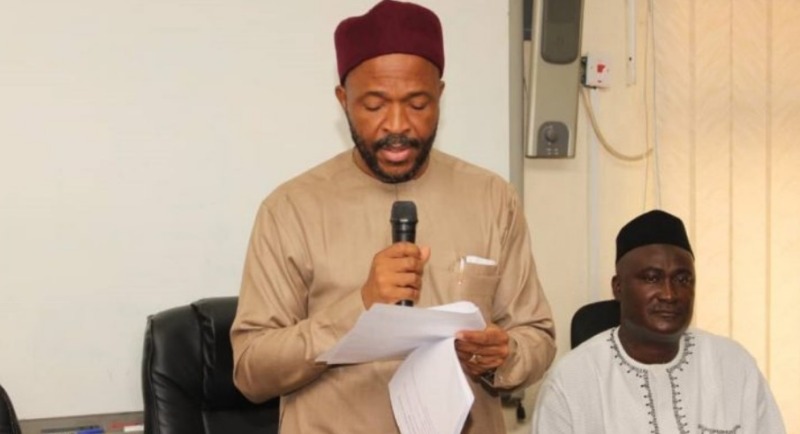 The Minister said: “We have confirmed that all of them are back in class. They have now been tested, they have all been discharged. We do not have any further cases.

“There were four in Gombe, there was one in Kwara and there were few in Bayelsa but this morning on my way inspecting schools that are in exam classes, those of them have been discharged as they all tested negative.

“We are still getting feedback from the field in case there are any new places where this may crop up.”