The Olabisi Onabanjo University has graduated 43 first class students at its Undergraduate and Postgraduate convocation which ended on Tuesday 31st January 2017. 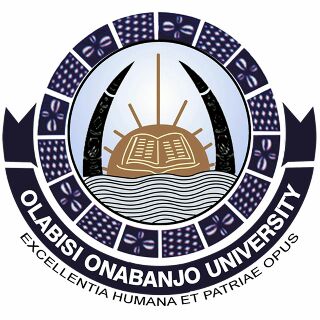 The combined convocation produced 5450 graduands, with 4920 and 530 in the undergraduate and post-graduate cadres.

The total number of graduands comprised of 43 first class, 831 second class (Upper Division), also 2445 were awarded Second Class (Lower Division); 1275 fell in Third Class, while 24 were in a pass category.

Speaking on the occasion, the outgoing vice chancellor, Prof Saburi Adejimi Adesanya, described the event as remarkable, noting that in line with his promise at inception four years ago, students were now graduating as at when due.

He mentioned that this was achieved with the help of the governing council, noting that in the last four-and-a-half years, the management has devoted resources, energy and commitment towards fulfilling the promise.

He added that the institution has worked tirelessly to correct the mistakes of the past and the students results have been updated with certificates ready for collection.