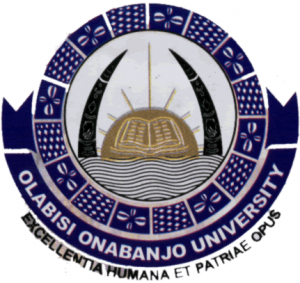 He advised students who are not doing well in their field to move to other area in other to stand a chance of doing better and finishing with better grades.

However, the VC disclosed that a special degree award will be conferred on the overall best graduating student, Dr. Saheed Alabi, from the Obafemi Awolowo College of Health Sciences of OOU who had distinctions in seven courses out of 10 in the College of Medicine.