OAU Declares End Of The Year Break For All Students

The authorities of the Obafemi Awolowo University, Ile-Ife, have declared an end of the year break for the generality of the students in the University. 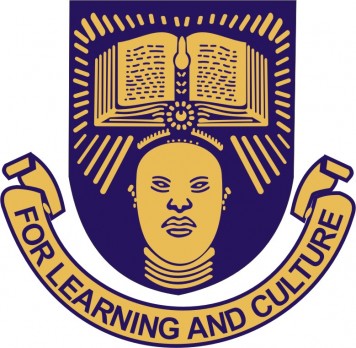 The decision to allow students proceed on the break, with immediate effect, was taken at an emergency meeting of the Senate of the University held on Tuesday, 5th December, 2017, to appraise the situation on campus following the nation-wide industrial strike action embarked upon by the Non-Teaching Staff Unions in Federal government-owned Universities, comprising Non Academic Staff Union (NASU), Senior Staff Association of Nigerian Universities (SSANU) and National Association of Academic Technologists (NAAT), over alleged disparity in the disbursement of Earned allowance to all the staff unions.

Students have therefore been asked to vacate their Halls of residence latest by 4:00pm on Wednesday, 6th December, 2017.

Accordingly, the general public, particularly the Parents/Guardians of the University’s students have been asked to note this latest development and ensure that their children and wards comply with this directive.

Students are however, expected to resume on Tuesday, 2nd January, 2018, as lectures will commence on Wednesday, 3rd January.