No Going Back on New Tuition – Kaduna State Government

The Deputy Governor of Kaduna state, Hadiza Balarabe during a meeting with representatives of the Kaduna state students, has insisted that the government will not revert on its recent decision to increase tuition fees for the state-owned university, KASU. 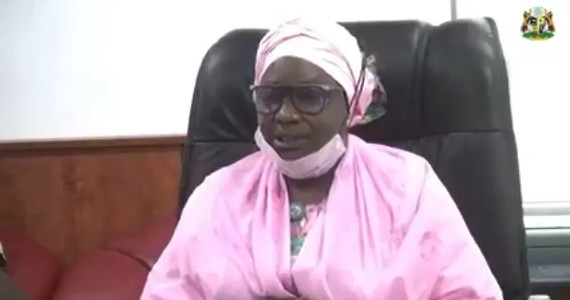 Recall that the students had on May 26, 2021, staged a peaceful protest at the university campus, blocking the Tafawa Balewa Way, saying many parents cannot afford the over 500 percent increase in tuition fees. Read here.

During the meeting held at the Sir Kashim Ibrahim House, Kaduna, on Thursday, June 3, representatives of the students complained that the 500 percent increase in the tuition fees is high and many parents cannot afford it, and requested a 50% decrease.

However, after listening to the students’ demand, the Secretary to the State Government, Balarabe Lawal, who first responded to the students, said the government was careful before announcing the new rates, referencing some primary schools in the state that charge as much as N500,000 for tuition, saying it doesn’t make sense for universities to charge 27,000.

The Deputy governor in her reaction appealed to the students to return to their colleagues and inform them. She added that indigenes of the state can access the state scholarship scheme which is readily available for them and also student loans, if necessary.