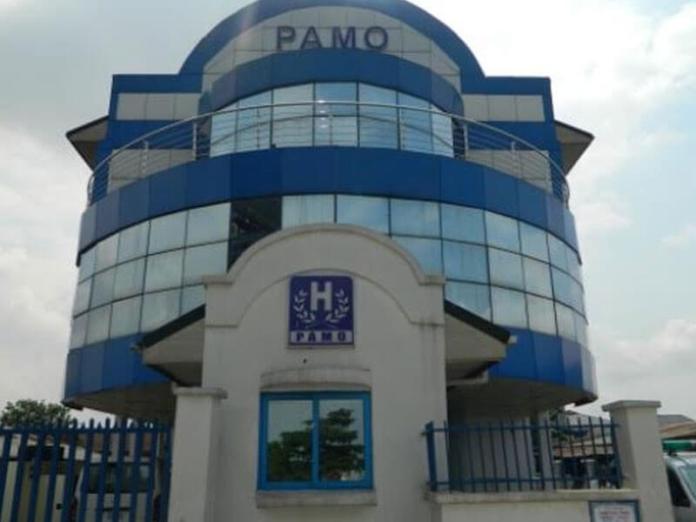 According to media reports, the university, consisting of eight faculties, including Basic Medical Sciences, Clinical Sciences, Allied Health Sciences, Dentistry, Pharmaceutical Sciences, School of Postgraduate Studies, among others, hopes to bring improvement in medical education and health services to the country.

Speaking at the inauguration, the Pro-Chancellor of the university and a former governor of Rivers State, Dr. Peter Odili, said competent and disciplined intellectuals were already being assembled to tutor students of the school.

Dr. Peter said that there was a chance meeting with the Executive Secretary of National Universities Commission, Prof. Abubakar Rasheed, during a flight delay in Abuja in 2016. And in this meeting, they initiated the idea, after Prof. Rasheed suggested that he should contribute to the advancement of knowledge in the area of medical sciences through the establishment of the institution.