A Nigerian student achieved the highest grades at a university in Japan for 50 years and solved a maths puzzle in his first semester that was unsolvable 30 years ago.

Ufot Ekong, who studied at Tokai University in Tokyo, achieved a first class degree in electrical engineering and scored the best marks at the university since 1965, the Flotilla Magazine reported. 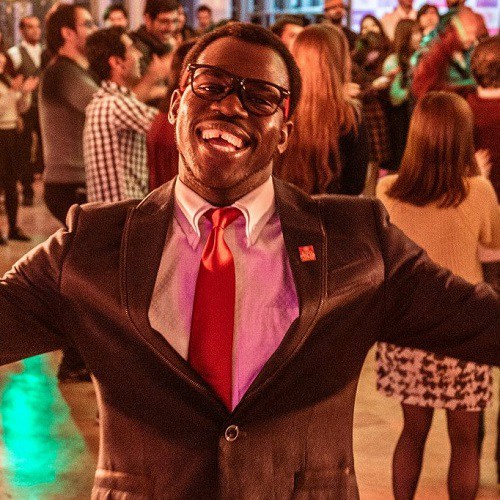 He began his success early at the university, solving a 30-year-old maths equation in his first semester.

Throughout his university career Mr Ekong won six awards for academic excellence. The mathematician worked two jobs alongside his studies to pay his way as a student.

Mr Ekong also speaks English, French, Japanese and Yoruba and won a Japanese language award for foreigners. He is currently working for Nissan and already has two patents for electronic car design to his name.

Tokai University is a prestigious private university based in the Japanese capital, which was founded in 1924. It is focused on the sciences and technology and roughly 60 per cent of all students are enrolled in these schools.